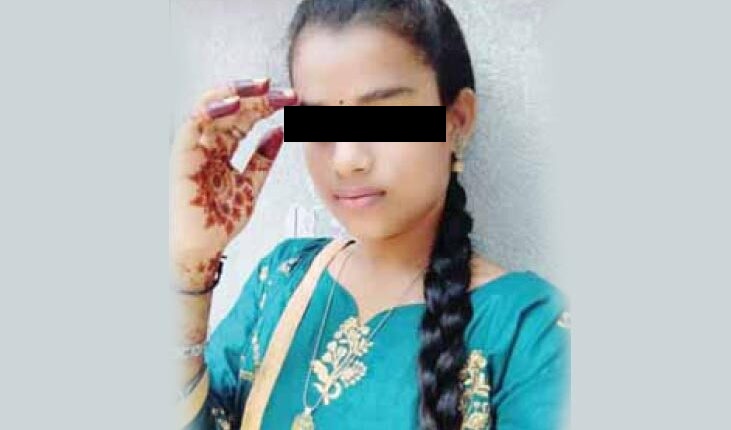 Puri: Police on Wednesday arrested three more persons in connection with the alleged murder of a girl in Odisha’s Puri district.

The arrested have been identified as Susanta Maharana (24), Nakula Maharana (65), and Siba Maharana (35), all residents of Bijipur. They had helped to dispose of the body, police sources said.

The girl, identified as Monali Moharana (19), was allegedly killed by her father, stepmother, and maternal uncle on Sunday. The matter came to the fore after Monali’s elder sister Sonali Maharana, lodged a complaint against her father, Durga Charan Maharana (45), stepmother Mamata Ojha, and maternal uncle Jeevan Ojha, at the Gop police station on Tuesday morning, following which Durga Charan was arrested.

Monali was living with her father, stepmother and grandmother while her elder sister was living outside the state for job. The father and daughter duo had an altercation on January 8, and he killed Monali in a fit of rage and later set the body on fire near a farmland to destroy evidence, the complainant said.

Deputy superintendent of police (DSP) of Investigative Units for Crime against Women (IUCAW), Manobrata Satapathy, is investigating the case, which has been marked as a ‘red flag’ case. A scientific team has recovered ashes, burnt bone pieces and wood from the spot and sent those for DNA analysis.

“A chargesheet in the case will be submitted soon after investigation,” the police told media.