Gmail Down In India; Users Take To Twitter To Complain 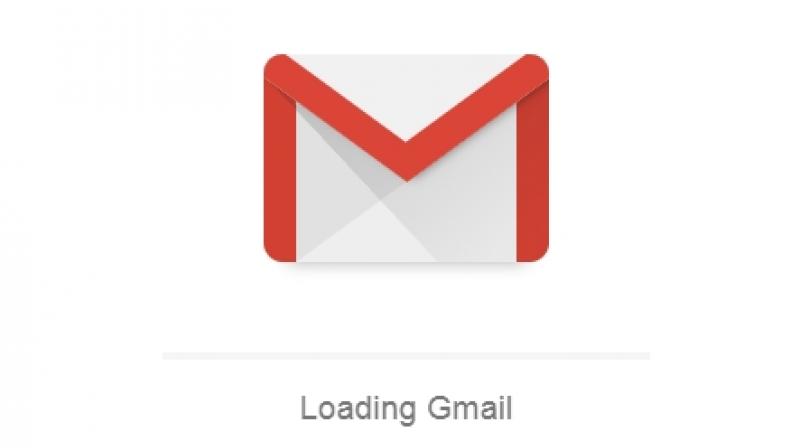 Gmail, Google’s free email service, is reportedly down in some parts of India on Tuesday as users were unable to send or receive emails.

According to Down Detector, 68 per cent users reported that they are facing issues in website, 18 per cent reported server connection and 14 per cent mentioned about login issue.

Users in India and in some other countries went to social media platforms complaining they were unable to access Gmail.

#gmaildown Sending or receiving mails is being difficult for the past hour.

Currently, Google has not responded to users, according to GadgetsNow.