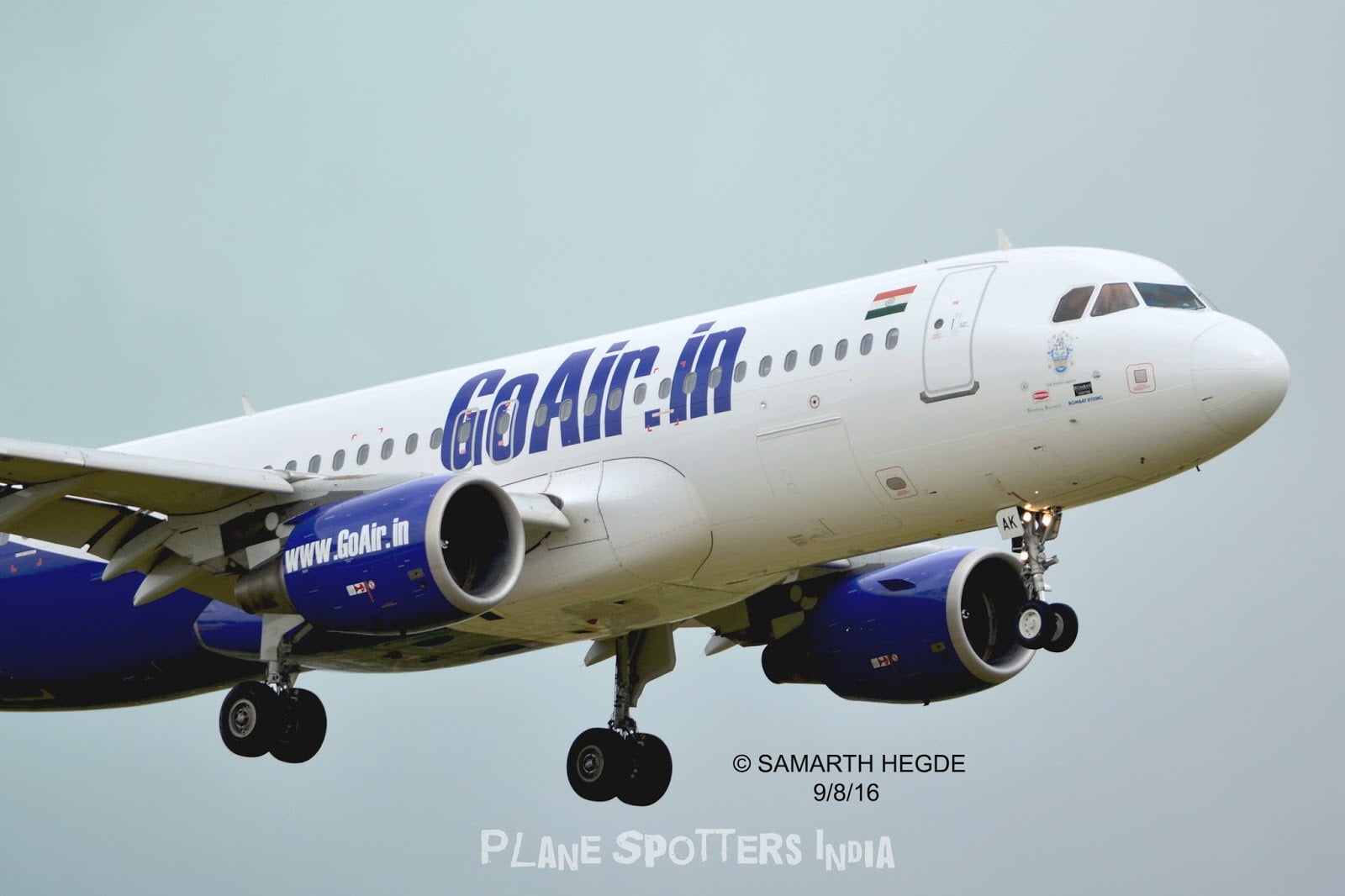 Bhubaneswar: Budget carrier Go Air on Tuesday announced special fares on the Bhubaneswar-Mumbai sector between July and August this year.

Passengers to Mumbai can book a ticket at Rs 3,799 if they are travelling between July 8 and 21 and Rs 3099 between Mumbai and Bhubaneswar if the travel period is between August 5 and 31.

The fares can be availed if the tickets are booked on or before April 25, the airline said on its official website.

July and August are usually considered a lean period for the airline sector and most of the airlines offer fares at flat rates during these two months.

The airline has also special fares on several other domestic sectors in the country. The lowest fare on offer is between Bagdogra and Guwahati at Rs 1375.