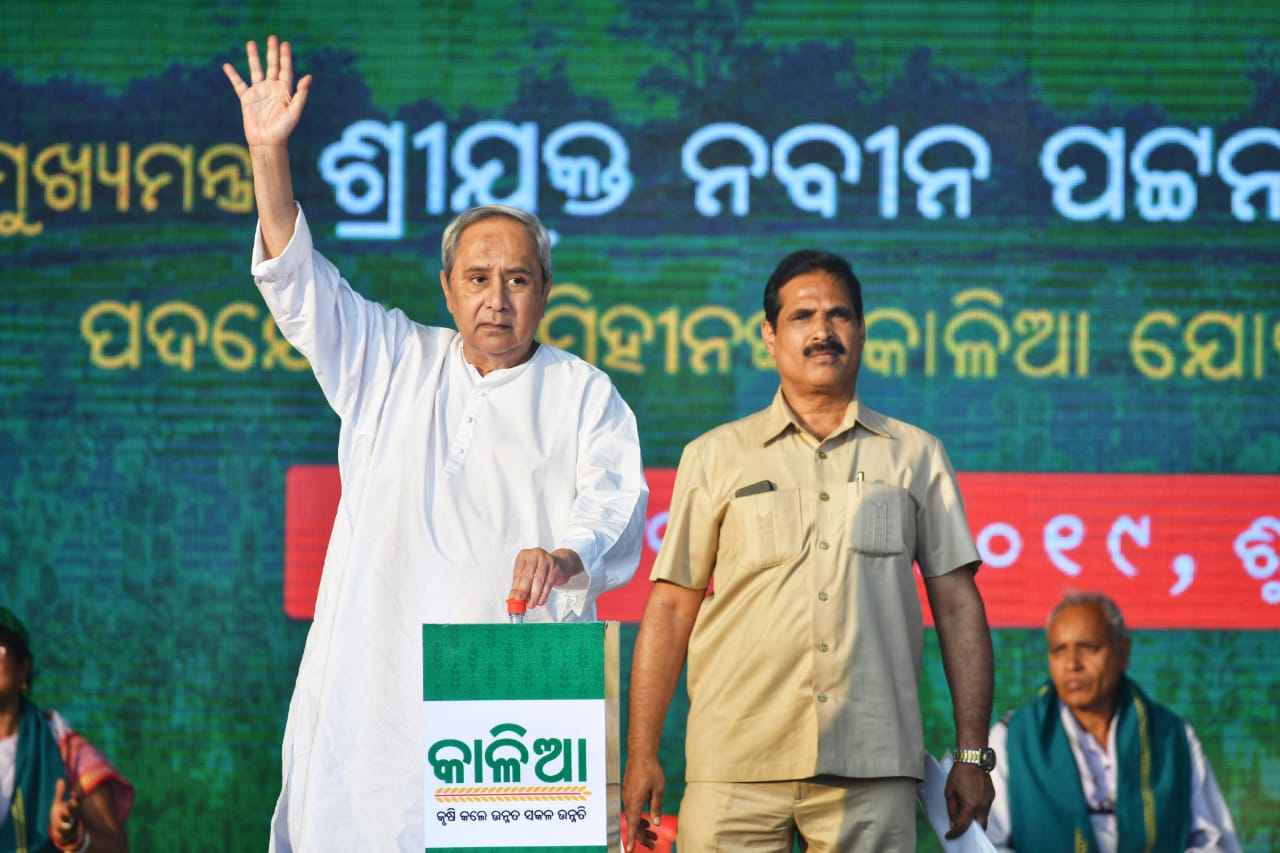 Cuttack: Chief Minister Naveen Patnaik on Tuesday launched a scathing attack on the BJP saying that the saffron party has lost the trust of the people in the last five years.

“In 2014, the BJP stormed into power with a landslide majority. The people had high hopes on the party it had assured them. But the party did not do anything for them. Rather it did everything to make the rich richer while the poor became the poorer,” the Chief Minister said in his address at a public meeting in Salepur in Cuttack district.

He further said that the BJP government’s demonetization move resulted in the loss of jobs of thousands of youths while GST was a bane for the livelihood of small traders. “This apart, it did not do anything to improve the socio-economic condition of the farmers. As a result, it has paid the price as it has started losing its ground, which is evident in the recent elections in the five states,” Naveen added.

Referring to the ‘double engine’ slogan of the BJP, the Chief Minister said the development of a country is not done by such tall talks. “The BJP had the double engine in Madhya Pradesh, Chhattisgarh, Rajasthan and Punjab. What was the poll outcome in these states? Why did the BJP lose in these states? Moreover, the party had high-voltage propagation of the Gujarat model of development during the Assembly polls in the state in 2017. But in the end, it managed to win by a slender margin securing just 99 out of 182 Assembly seats,” he added.

Speaking about the KALIA scheme, he said he won’t allow the Centre to stop the flagship scheme of the state government.

The Chief Minister also promised to provide financial assistance of Rs 10 lakh to women under the Biju Swasthya Kalyan Yojana, which is double the amount of the Central scheme, Ayushman Bharat.