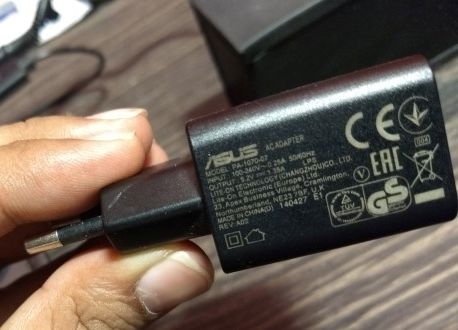 New Delhi: An Indian Institute of Technology, Delhi (IIT-D) professor has developed a device for high-density magnetic memory which could reduce the frequency of charging wireless electronic devices, like mobile phones.

“As we are moving toward a data-driven age, there is a need for faster and very low power computing. Memories play a crucial role in this, as for faster processing of data, the CPU rapidly reads and writes on the memory. The main memory, i.e. the Random-access memories (RAMs), are most commonly used in modern computer architecture… They are fast but volatile, which means they require a constant supply of power, this consumes lots of energy. But if these could be made non-volatile, then computing could be made more energy efficient,” IIT-D said in a statement.

“Spintronics memories like spin-transfer torque magnetoresistive RAM (STT-MRAM) and spin-orbit torque magnetoresistive RAM (SOT-MRAM) are inherently non-volatile. They consume no power at standby. Also, their operation speeds are comparable to RAMs. Hence, these spintronics memories are the most potential candidates for replacing current electronic RAMs,” the statement added.

The was published in the journal ‘Physical Review Applied’ earlier this year.

“We demonstrated a shared write channel based multibit SOT cell scheme, which reduces the number of transistors required per bit. This cell design requires half the area compared to conventional SOT-MRAM, thus almost doubling the area efficiency of the memory chip,” said Mishra.

“The results of this work could eventually help to develop low power electronic devices. The frequent charging of wireless electronic devices such as mobile phones, IoT devices, etc would be significantly reduced with the proposed device. It would be especially useful for industrial applications where sensors are put in locations, which are not easy to access. Low power and high-density memory devices would not only be helpful in reducing global energy footprint, but the saved energy can also be used for extra computational tasks,” said Mishra.

Don’t Feel For Me, Pray For Twitter: CEO Parag Agrawal