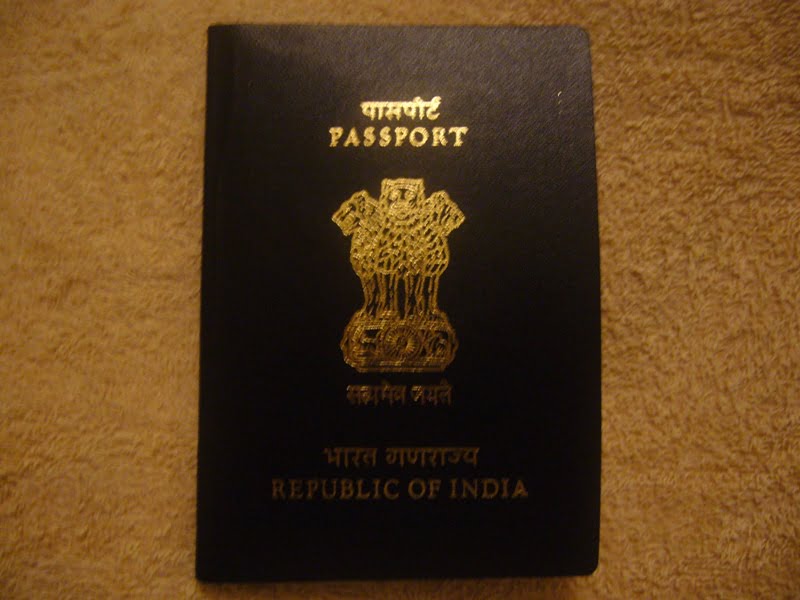 Bhubaneswar: The Odisha Police on Monday rolled out a special mobile application scheme under the 5T initiative for faster police verification of passport applications.

According to an official release, police stations will be digitally connected with the Passport Seva Kendra under the mPolice Mobile application scheme, which will allow the officers to access the Police Verification Report (PVR) at the police stations.

Besides, the verification can be done online on the go and submitted without any time lag.

The scheme has been introduced in 100 police stations and will be extended to the remaining ones by March 25.

Tablets are being provided to the 553 police stations of the state for this purpose.

The introduction of the citizen-centric scheme will ensure speedy and expeditious police verification of the passport applications by enabling last-mile connectivity with the police stations, it added.

The PVRs of the passport applicants were earlier sent to the SP/DCP office concerned and then redirected to police stations concerned after downloading them in the physical form.

Now Passport Renewal Alert On Your Phone; Know What

What’s The Value Of Your Passport In Foreign Soil?…