Google+ Data Exposed, To Be Shut Down 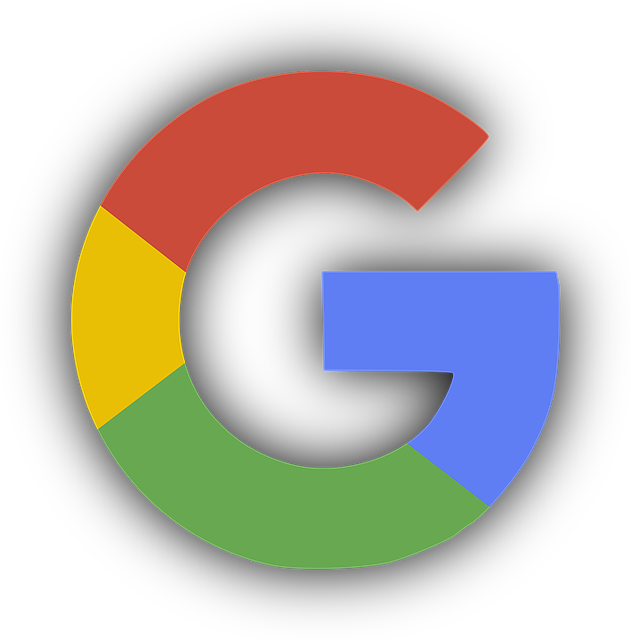 Google on Monday announced that around 500,000 Google+ user accounts were suspected to have been affected by a bug that could have potentially exposed their data to external developers, and the company has also decided to shut down the social network.

A report on Wall Street Journal said that a buggy software in the network gave outside developers access to private profile data such as name, email id, occupation, gender and age, between 2015 and 2018. The issue was identified and fixed by Google.

“We found no evidence that any developer was aware of this bug, or abusing the API, and we found no evidence that any profile data was misused,” Google reverted to the allegations. However a memo from Google’s legal team showed that senior executives, including CEO Sundar Pichai, were warned against disclosing this incident as it would trigger ‘immediate regulatory interest’ and the whole deal would be compared to Facebook’s Cambridge Analytica data leak incident.

Cambridge Analytica was hired by President Donald Trump’s election campaign and improper data use allegations of 87 million Facebook users resulted in a downfall of shares of Facebook.

Deep Depression Over Bay Of Bengal To Intensify Into Cyclone ‘Titli’