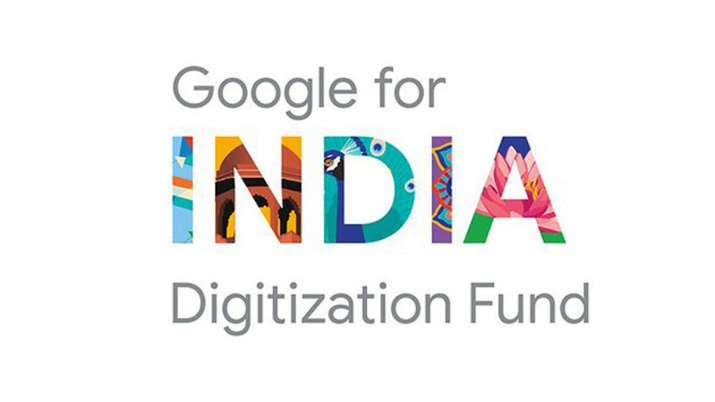 According to Google, the event aims at unlocking ‘new opportunities as India heads into a new digital-first future’. Union Minister of Communications, Electronics and IT, Law & Justice, Ravi Shankar Prasad and Union Minister of Human Resources and Development, Ramesh Pokhriyal have marked their presence too.

“We will do this through a mix of equity investment partnerships and operational infrastructure is a reflection of our confidence in the future of India. Investments will focus on four areas important to India’s digitalisation first enabling affordable access and information for every Indian in their own language,” said Pichai.

Pichai believes that PM Modi’s vision for Digital India has got billions of Indians online and with the low-cost smartphones combined with affordable data, country’s world-class telecom structure has paved the way for new opportunities.

Pichai said, Google’s AI Tutor app ‘Bolo’ is rolling out globally and is currently available in 180 countries. According to Google Senior Country Marketing Director India and Southeast Asia, Sapna Chadha, over 4 lakh educators have accessed the Teach From Home hub.

Ravi Shankar Prasad, addressing the audience about the digital transformation in India said, “Happy to learn that Google is making a huge investment in the Google India Digitization Fund. India’s moment has arrived in the digital space and I am glad that Google has recognised it.”

Caesar Sengupta, Google Vice-President Payments and Next Billion Users in India, quoted an ICEA report, which revealed that Android contributed to 1.6 million jobs and 26 million small and medium businesses are searchable on Google in India. Google also announced partnership with CBSE by the end of 2020 which will enable 1 million teachers and 22,000 schools across the nation to combine “classroom approach with online learning” using free tools like G-Suite, Google Classroom, YouTube etc.

The digitization fund will cover the following areas:

*Enable affordable access and information for every Indian in their own language, whether it’s Hindi, Tamil, Punjabi or any other language.

*Building new products and services that are deeply relevant to India’s unique needs.

*Empowering businesses as they continue or embark on their digital transformation.

*Leveraging technology and AI for social good, in areas like health, education and agriculture.

CBSE Class XII Result: Many Students Have Still Not Been Able To Access Official Site