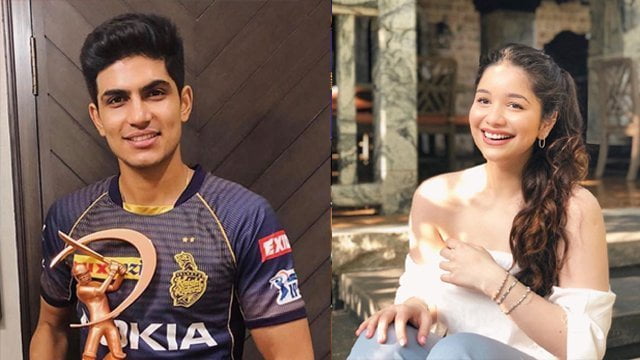 Shubhman, who plays for IPL team Kolkata Knight Riders (KKR), is considered to be the next Indian cricketing superstar by none other than the legendary Sunil Gavaskar.

According to reports, something is brewing between the two youngsters, Sara and Subham, and social media users have found some ‘evidence’ too.

During the recent match between KKR and Kings XI Punjab, Sara had posted a picture of Subhman on her Instagram stories along with a heart emoji.

Earlier, when Shubhman had shared a photo of him with a car, Sara liked it and posted a heart emoji in the comment section.

The heart emojis posted by Sara has led to speculation that romance may brewing.