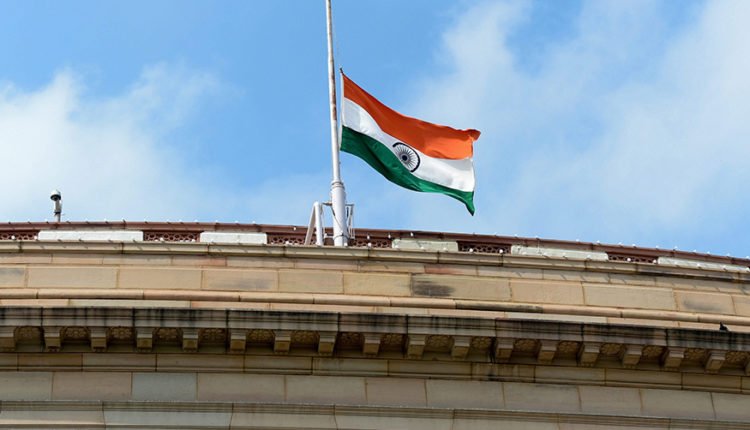 New Delhi: Soon after former Pranab Mukherjee passed away at Army Research & Referral Hospital in New Delhi, the Government of India announced a seven-day state mourning from August 31 to September 6 (both days inclusive).

As a mark of respect for the former President of India, the National Flag will fly at half mast on all buildings throughout India during the seven-day period. There will be no official entertainment during the period of state mourning.

The date, time and venue of the State Funeral will be intimated later.

The 84-year-old Mukherjee served as the 13th President of India, from 2012-2017. During a long political career spanning almost five decades, he held key Cabinet posts — like Defence, Finance and External Affairs — in different Congress governments.

Unlock 4.0: What Is Allowed & What Isn’t In Odisha; Know The Activities Permitted From Sept 21

Not Many Respect Women As Much As I Do, Says Mukesh Khanna