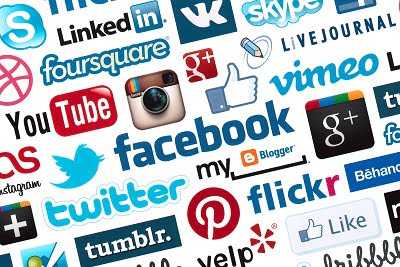 “We have blocked those who were trying to work against the country,” the Minister said, adding that the Government has taken strict measures to stop people from creating propaganda. These actions have been taken under Section 69A Information Technology Act 2000.

This was in response to questions raised by Ayodhya Rami Reddy.

In a written reply to the Rajya Sabha, the minister also highlighted that the Government has statutory and institutional mechanisms in place to combat fake news. For print media, the Press Council of India (PCI), a statutory autonomous body set up under the Press Council Act, 1978. PCI has framed “Norms of Journalistic Conduct” for adherence by the media, which includes specific norms to refrain print media from publication/ dissemination of fake/false news.

For electronic media (television), all TV channels are required to adhere to the programme code under the Cable Television Networks (Regulation) Act, 1995. For digital news, the government has notified the Information Technology (Intermediary Guidelines and Digital Media Ethics Code) Rules, 2021 on February 25, 2021, under the Information Technology Act, 2000. “Appropriate action is taken in cases where violation of the norms, codes, among others, are found. The Government also issues advisory from time to time to the media to adhere to the laid down Codes,” the minister replied.

Similarly, a fact check unit set up under the Press Information Bureau of this Ministry in November 2019 takes cognizance of fake news both suo motu and by way of queries sent by citizens and responds to the relevant queries with correct information. The Press Council of India also adjudicates cases related to fake news and takes action thereupon. “PIB Fact Check Unit (FCU) maintains presence across prominent social media platforms and shares posts in the form of informational videos, infographics, interactive polls, among others, to create awareness on fake news amongst citizens,” the minister highlighted.