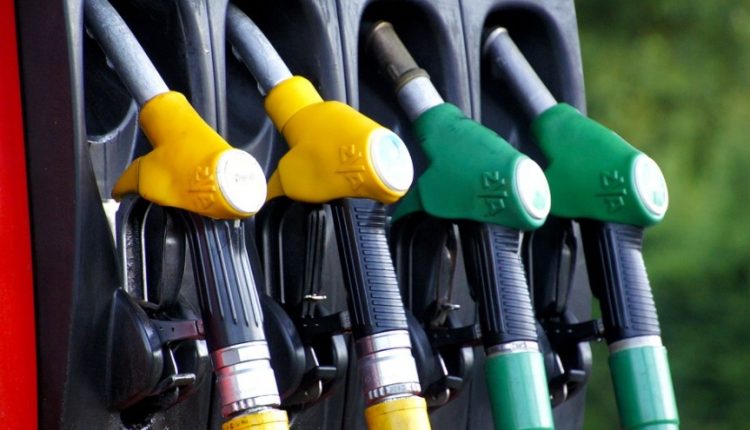 New Delhi: The government on Wednesday eliminated a levy on gasoline exports and slashed the windfall tax on petrol, diesel, jet fuel and crude oil following a decline in international rates.

The taxes were imposed on July 1 to tap energy companies’ booming profits.

According to the Finance Ministry notification, Rs 6 a litre tax on export of petrol has been scrapped and the same on diesel and aviation fuel shipments reduced by Rs 2 per litre.

The Rs 23,250 per tonne additional tax on crude oil produced domestically also has been cut by about 27% to Rs 17,000 per tonne, the PTI reported.

Odisha Plus II Admission: CAF To Be Available From 11 AM Today; Check Details