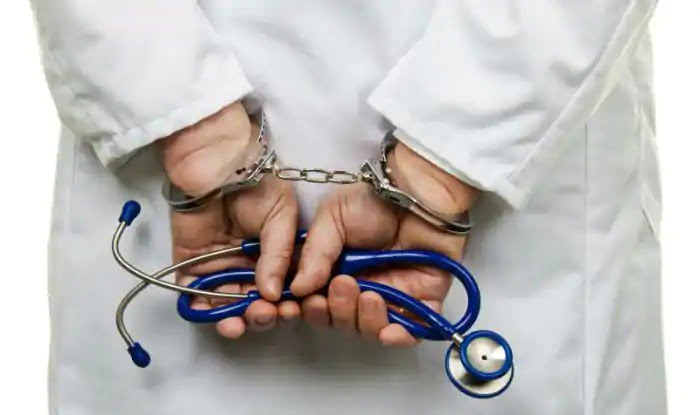 Rourkela: That a doctor with a fake degree should be practising in a government hospital speaks volumes of lapses in the system. The matter came to light when patients and staff started suspecting Padmanavan Mukhi KarwaI, Medical Officer posted at Nuagaon Primary Health Centre (PHC) in Sundargarh district because he could not spell common medical terms and did not know the right doses of medicines. And to think of it, he was at the post for three years.

.According to media reports, a group of people from Nuagaon obtained personal documents of the ‘fake’ doctor through Right To Information (RTI) and then approached the Sundargarh Chief District Medical Officer (CDMO) and Public Health Officer (PHO) for help.

Padmanavan was appointed at Nuagaon PHC in August 2016. According to the documents he submitted at the time of appointment, he is a native of Jharkhand and completed MBBS from VSS Medical College, Burla, in 2002.

Before his appointment at Nuagaon PHC, he was working with Hi Tech Medical College and Hospital, Rourkela, and Railway Hospital in Bondamunda. Here too, he had furnished fake documents. However, he made good his escape from both the hospitals after the needle of suspicion was pointed at him.

What is more, it was discovered that Padmanavan had done his under-graduation from VIMSAR whereas his medical registration was done in Bihar Medical Council, Patna.

The complaint letter by the people also said that some discrepancy had been noticed in the emblem of Sambalpur University on the top of his MBBS certificate. They requested the CDMO and PHO to verify the credibility of his certificates. They also submitted a letter to the District Collector and Sambalpur Vigilance SP, seeking action, the reports added.