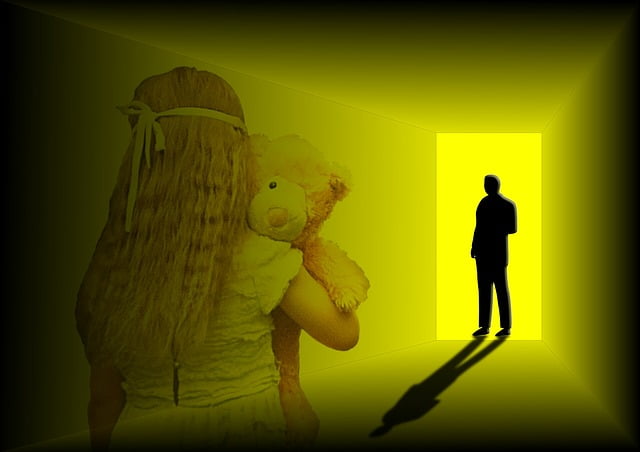 New Delhi: A junior employee of the Uttar Pradesh government has been arrested by the Central Bureau Of Investigation (CBI) for allegedly sexually abusing around 50 children over 10 years. He also used to allegedly share and sell photographs and videos of child sexual abuse material to paedophiles around the world via ‘darknet’.

CBI officials said the abused children, between the ages of five and 16 years, came mainly came from Banda, Chitrakoot and Hamirpur, NDTV reported.

The accused, Rambhawan, is a resident of Chitrakoot district. He was arrested from Banda and will be produced before the concerned court today. NDTV quoted sources as saying that the CBI will seek police custody as they believe he was not acting alone.

Around Rs 8 lakh in cash, sex toys, a laptop and other digital evidence, including a large volume of child sexual abuse material (CSAM), were recovered from his residence during the raid, the report added.

Scrutiny of e-mails found on the laptop indicated he was in touch with several others (both Indian and foreign nationals) for the purpose of sharing CSAM, it said further.

The accused told investigators he bribed the children with mobile phones and other electronic gadgets to ensure they stayed silent about his activities, NDTV reported.

What is darknet?
It is a hidden network within the internet that can only be accessed with specific software configurations and is used to exchange pornographic content or engage in other illegal activities.
In August, the government flagged “misuse” of the darknet at an online conference of BRICS nations (Brazil, India, Russia, China and South Africa) and called for real-time information sharing among member states to help crack down on illegal activities routed through this space, NDTV reported.
CBICSAMdarknetsexual abuse of childrenUP govt
Share FacebookTwitterGoogle+ReddItWhatsAppPinterestEmail