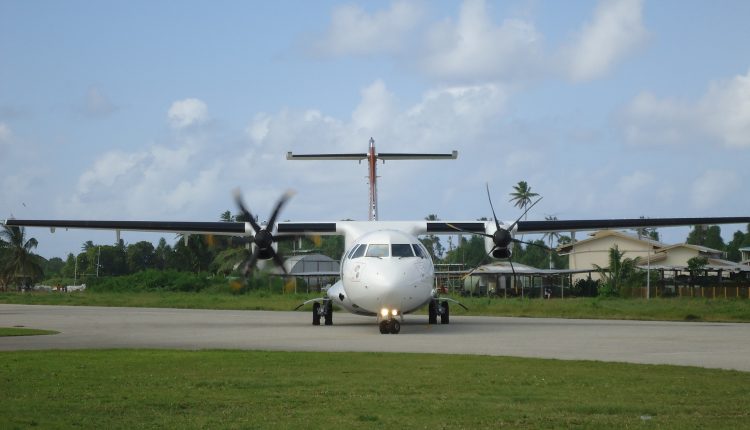 According to sources, the airstrips near Baripada, Konark, Hirakud and Malkangiri have been proposed to be developed as potential airports under its plan to connect more than 54 wildlife and tourism destinations.

“So far, the government has identified 54 non-operational airstrips which are in close proximity to tourist, wildlife, or religious destinations for the upcoming UDAN 5.0 round,” an official said.

In addition, a total of 29 tourist destinations with non-operational airstrips are also likely to be open for bids, the official added. 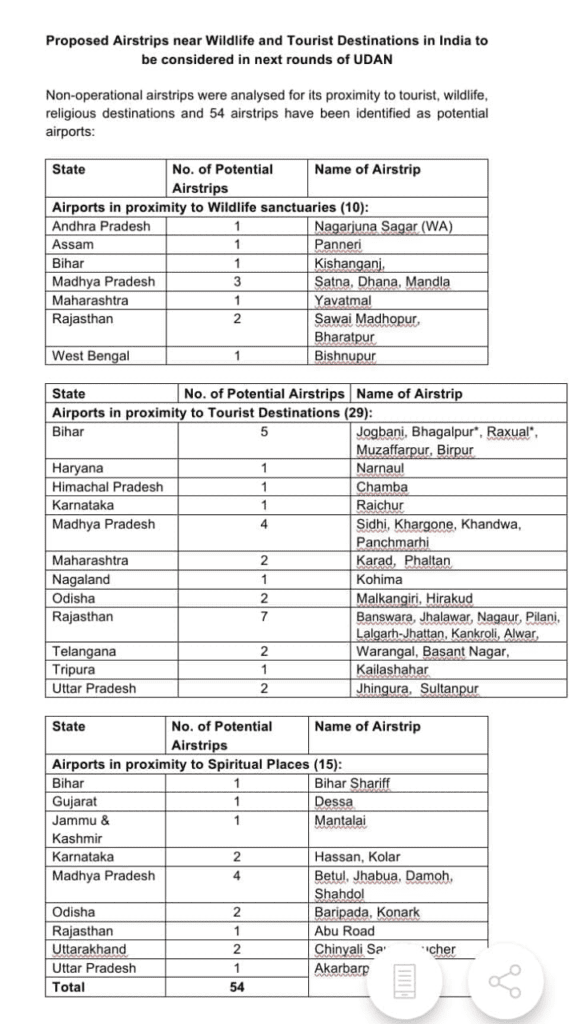 Notably, the airstrips in Jeypore, Rourkela and Utkela in Odisha, which have already been included under the UDAN scheme, are yet to start operations.