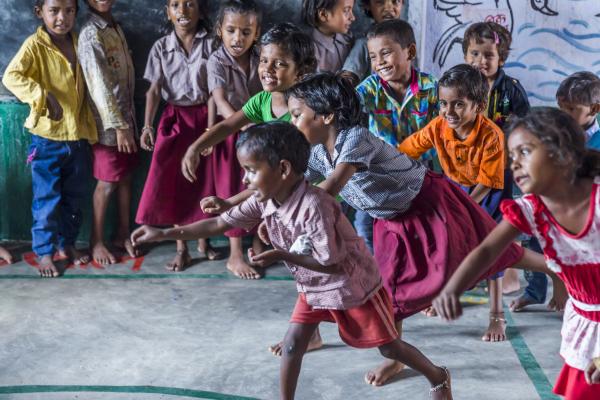 Share
New Delhi: The central government on Wednesday decided to continue with the Samagra Shiksha scheme for school education for another five years. The Union Cabinet has approved the proposal.
Under Samagra Shikhsa 2.0, formalisation of playschools and anganwadi is being done. Government schools will have playschools as well. Teachers will be trained accordingly.
Union Human Resource Minister Dharmendra Pradhan said the scheme would continue from April 1, 2021, to March 31, 2026, ANI reported.
A financial outlay of Rs 2,94,283.04 crore, which includes central share of Rs 1,85,398.32 crore has been made to implement’Samagra Shiksha Scheme 2, the minister said.
The scheme will cover 1.16 million schools, over 156 million students and 5.7 million teachers of government and aided schools.
Pradhan said emphasis will be placed on vocational learning. Classes VI-VIII will receive exposure and focus on skills will be placed on Classes IX-XII.
“Talks are being held to formalise coding, augmented and virtual reality, etc. along with more modern skills in schools,” the minister said.
Share FacebookTwitterGoogle+ReddItWhatsAppPinterestEmail

Guess Why Car Manufacturing Is Hit