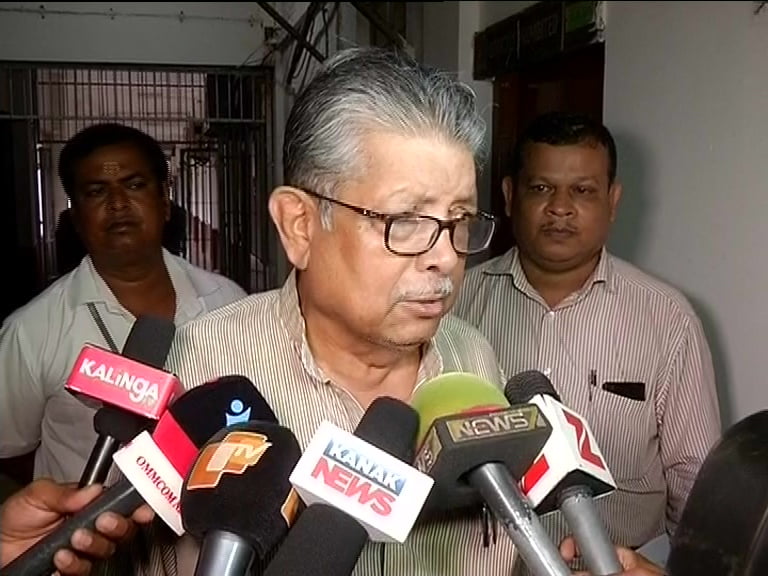 At a meeting with a delegation of Odisha Anganwadi Workers’ Association at the state secretariat here, the minister said steps will be taken to address the issues of anganwadi workers after holding discussions with other line departments as some of the demands raised by the association, including salary hike, are considerable.

Association general secretary Sumita Mahapatra, however, said they will continue the strike till the demands are met.

Meanwhile, the agitation of the anganwadi workers and helpers entered the 29th day on Tuesday.

IAAF to award best athletics photo of the year