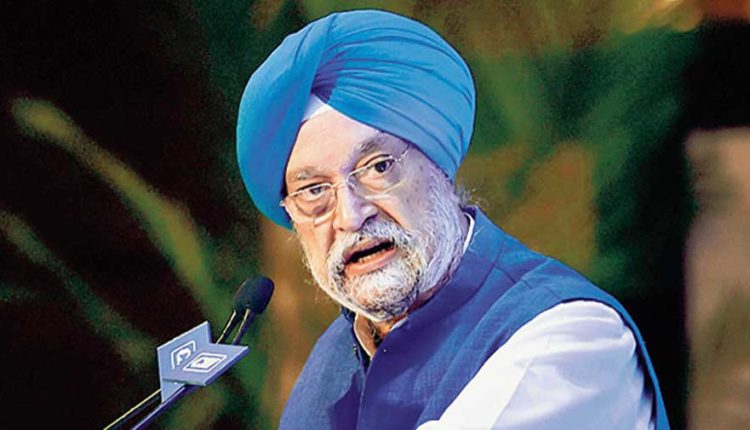 “So, if you curtail expenditure and make it an economically viable lean organisation it is more attractive to buyers. And, there is enough interest,” Puri said while talking about steps the government has taken to make Air India commercially viable.

“India and Air India are a sui generis case. We have today the world’s third-largest civil aviation market. We are going to be the third-largest market in a few years’ time. How many countries do you have which have a footfall of 435 million passengers? We have just a 7 per cent penetration and we were at one stage registering a 17 per cent of growth in pre-COVID times,” Puri was quoted as saying by ET Now.

The Civil Aviation Minister said that firms have shown interest in the national carrier even in these tough times. “There is a fair amount of interest. And, even during COVID there are people outside. Now, that you can have 100 per cent FDI in the aviation space,” Puri said.