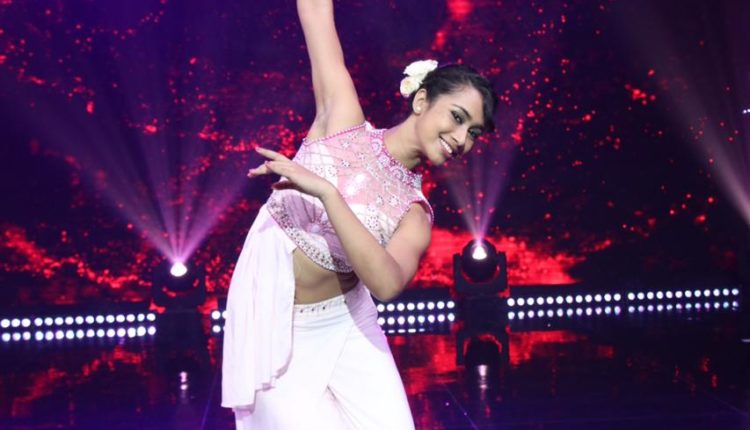 Share
Bhubaneswar: She could not win Dance India Dance Season 4 on Zee TV due to a near-fatal accident that injured her spinal cord leaving her immobile for quite some time. However, that did not deter Arundhati Garnaik from dreaming about being able to dance again.
A passionate dancer, she started dancing when she was 11 years old. Her love for dance took her to various national and international platforms. She became popular in India, especially in Odisha when she participated in Zee TV’s dance reality show.
After she recovered, she was spotted by well-known choreographer and dance reality show judge Terrence Lewis in a show and was offered a chance to learn and perform in his Terrence Lewis Dance Company.
Arundhati has now been selected for a show, Great India Dance Off,  in which celebrity dancers battle it out to win the trophy. The show is on Flipkart App videos and the winner is selected only through public voting.
Here is a chance for the people of Odisha to do their state proud by voting for this passionate dancer.
She has already won the last two battles and is hopeful to win the remaining ones. In her own words, “She needs the love and support of the people of Odisha to uphold the pride of the state.”
Arundhati GarnaikDance India Dance Season 4Flipkart VideosGreat India Dance OffTerrence Lewis Dance CompnayZee TV
Share FacebookTwitterGoogle+ReddItWhatsAppPinterestEmail

Labour Migration: Outside Buses Under RTO Scanner In Odisha’s Ganjam

Pangolin Rescued From Odisha Man To Be Tested For COVID, Following Smuggler’s…