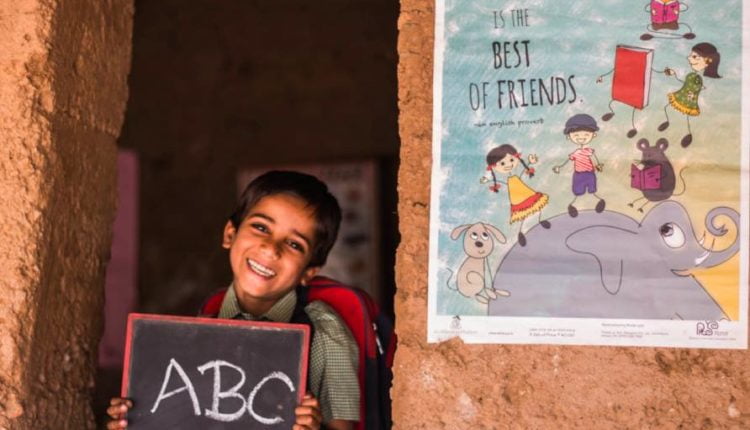 I remember as a young child, when I was once asked if I wanted to join the civil services when I grew up, I had responded with an arrogance I had obviously picked up from others, “No, I don’t want to be told what to do by uneducated fools”. It’s been long that I have disowned that elitist disdain for grassroots politicians. But there is an extremely popular and much more grave misunderstanding in that statement that I want to publicly disown today: the wrong notion of “education”.

We commonly confuse “Education” with “Literacy”. A farmer knows how to grow his crops even if he is illiterate. I do not know that though I am literate and having taught at a University, will be considered highly educated. So, I may be literate but uneducated in many things. The illiterates are definitely educated in many things. Similarly, if the teacher comes regularly late to the class, and the students also start coming late, they have been educated.  Therefore, the “uneducated” does not exist. Yes, there may be many that lack “formal education” and academic degrees, but if you exist, and most of your organs are working, you cannot not be educated.

The “literate” of course, is as we know, someone who can read and write the “letters”. Letters are again often confused with the alphabet. The alphabet represents the entire system, the set of letters in a particular language, the word being derived from Alpha and Beta, the first two letters of the Greek alphabet as many of us know. Letters, on the other hand, represent the individual letters or the written symbols representing a sound that combine to form a word.

If literacy seems to represent the first or primary stage of education, literature seems the final and hallowed stage, which only a few of the literate and educated can aspire to understand and appreciate. I remember asking the question, “What is Literature” in my MA English class at Ravenshaw University, and students saying that it was a high form or class of writing that stands the test of time. I must confess to having had such elitist notions myself once upon a time. 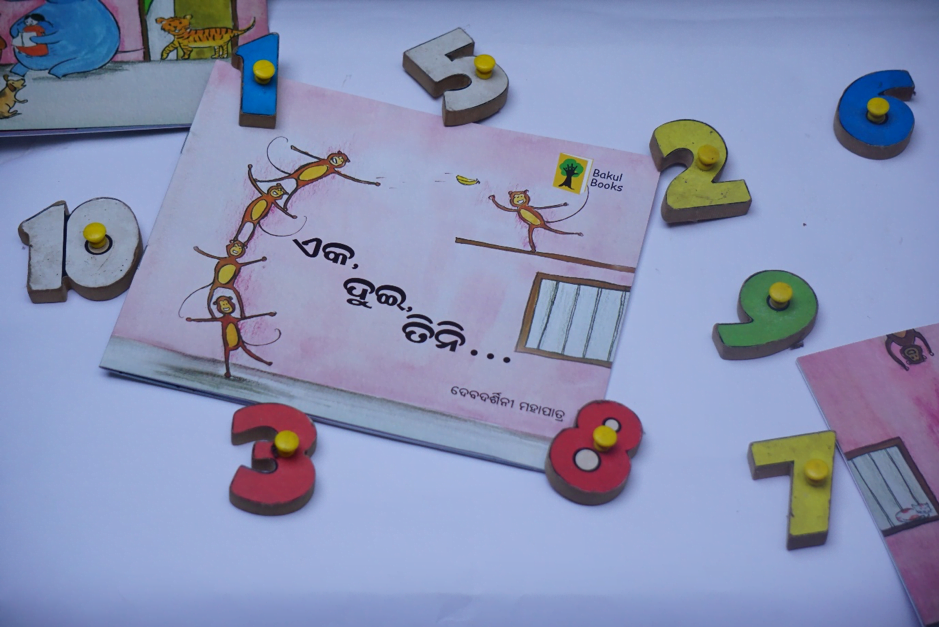 But then Literature comes from the same root as Literacy (does it not seem obvious when you put the two words together?); ‘litera’ for ‘letter’. Literature, therefore, in a puritanical sense, refers to anything that’s written. When I understood this, I got the answer to a query I had for a long time, why a writer was called a ‘man of letters’. We still use the term in that sense, for instance, in referring to medical literature or legal literature. I qualified my definition as puritanical because, nowadays, we have started giving value also to non-written and oral literature (note that we use ‘oral’ as an adjective to describe the kind of literature because by default, ‘literature’ is written). That is why it was radical and understandably controversial, when Bob Dylan, the musician and lyricist got the Nobel Prize for Literature, the first time someone got it for creations that were not meant to be written.

The biggest confusion, however, is our notion about the role of literacy in education. We think education begins with literacy. That is why an Odia speaking child, who knows little English, is first taught the letters and then the words. This common practice is very wrong. How did we pick up our first language after all? We first heard it being spoken, started speaking it ourselves and then learnt the letters by associating the symbols with sounds that combined to form the words that we knew. And that is how it should be with any new language. We forget that when we start teaching English to Odia children by first teaching them to learn the letters, we are teaching two foreign things at the same time, the language and the script. No wonder, English intimidates most children studying in Odia medium schools. The same would hold for a tribal child speaking a different language at home being taught Odia in an Odia medium school. That is why so many children can only write their own names in English. Because they know, that the letters combine to make the sound their name makes.

The other fundamental mistake we make is we forget about consolidation of reading and writing skills after the basic literacy. The presumption being that after literacy, education takes over but education does not seem to build on literacy. It seems to be independent. Therefore, we do not focus on building the skills of the children in reading and writing. We go back to a pedagogy in which the teacher teaches the students, i.e. commonly translated as gives information and knowledge.

Much more efforts by many more individuals and organizations, however, is needed if we can hope to LIBERATE THE LITERATE.

State Of The Economy, Rising COVID Cases Can Muddle The Playing Ground For BJP