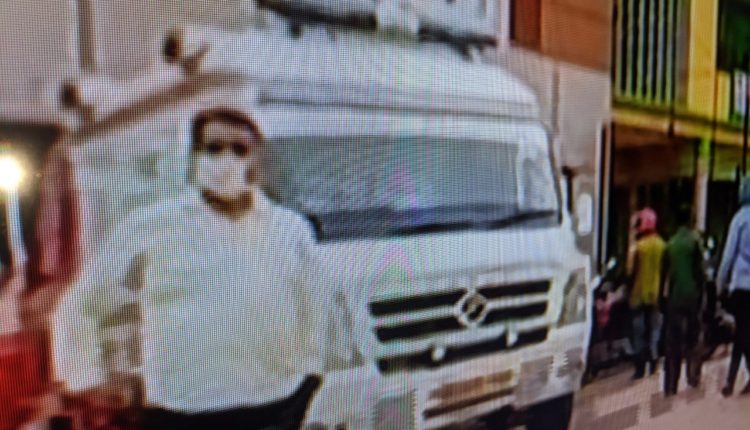 Bhubaneswar: A ‘green corridor’ was created between Nayapalli and Biju Patnaik International Airport in the Odisha capital on Friday to transport a patient, who was then carried in an air ambulance to Hyderabad for lungs transplant.

A ‘green corridor’ is a special route that is managed in a way that all the traffic signals that come in the route are green and controlled manually.

According to sources, the patient, Abhay Kumar Jena of Bhamhagiri area in Puri, had undergone a surgery in which an artificial lung was implanted. A doctor at the private hospital said that his condition was stable. “The patient has pneumonia because of which lungs are not able to support the organs,” the doctor added.

BJD leader Sanjay Das Burma was also seen at the hospital. He told the media that Jena is a well-known person of the area and necessary arrangements have been made to airlift him to KIMS, Hyderabad.

The patient had earlier tested positive for COVID-19 and recovered from the infection.

The ambulance with a team of doctors led by ACP Traffic started at 12.30 pm via Crown Hotel and Jayadev Vihar Square and reached the airport in less than 7 minutes. More than 50 cops were deployed on this route.

The air ambulance will take around one and a half hours to reach Hyderabad, where a similar green corridor has been created, the sources added.

On October 17, a ‘green corridor’ was created from a private hospital in Bhubaneswar to the airport for shifting a critical patient to Chennai in an air ambulance for organ transplantation.

With Online Darshan, Devotees To Get Prasad Home Delivered In Saheed Nagar