Green Is The New Black: Celebrities Who Turned Vegetarian

Turning vegetarian or vegan is not as easy as it sounds! A number of celebrities, though, have done it in recent years.

People change eating habits for various reasons like health issues, climate awareness, reducing carbon footprint or out of sheer choice. Here are some Bollywood stars for whom green is the new black: 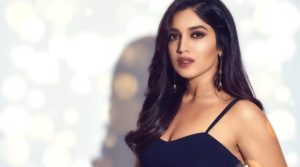 The latest addition to the list of celebrity vegans, the actress took to Instagram to announce her decision of giving up non-veg food on Wednesday. “For many years I had the want to go vegetarian but breaking habits are the toughest thing to do. My journey with Climate Warrior taught me a lot of things and I just didn’t feel like eating meat anymore,” the actress wrote. 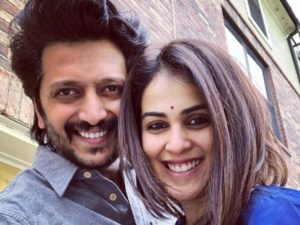 Genelia turned vegetarian a couple of years ago. “I honestly thought it was going to be really really tough, but I was determined to make it work,” the actress said, adding that she feels ”less cruel to animals” now.

Fellow-actor and husband Riteish, who plans to donate his organs, has not only quit non-vegetarian food, but also gave up black coffee and aerated drinks. “I want to keep my body healthy. Eventually, when the time comes for donating my organs, people should say, ‘Jaate jaate healthy organs chhod kar gaya’,” he was quoted by DNA as saying. 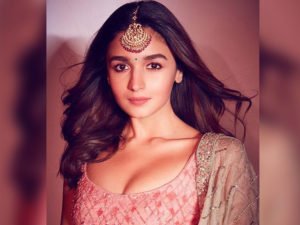 Brahmāstra actress Alia Bhatt has also gone the green way. “It’s definitely because of the heat that I am staying off meat, and I’m beginning to enjoy my new diet. I never was a hardcore non-vegetarian anyway. As of now, I am a vegetarian, and I hope it will last,” the actress told Cosmopolitan India. 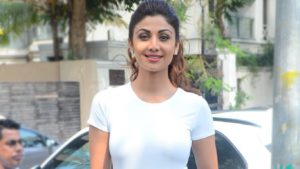 Actress, dancer, businesswoman Shilpa has not only adopted yoga for a healthy lifestyle, but also turned vegetarian in July. “Over the years, I’ve realized that cultivating livestock for food has not only destroyed forests but it’s also the largest source of carbon dioxide, methane and nitrous-oxide emissions. These are majorly responsible for the climate change our planet is experiencing,” the actress wrote in social media. She added that it is “the best change for our health and the health of the planet”.

Sharmila Tagore Had Set A Unique Condition Before Marrying Mansoor Ali Khan Pataudi. Know What It Is