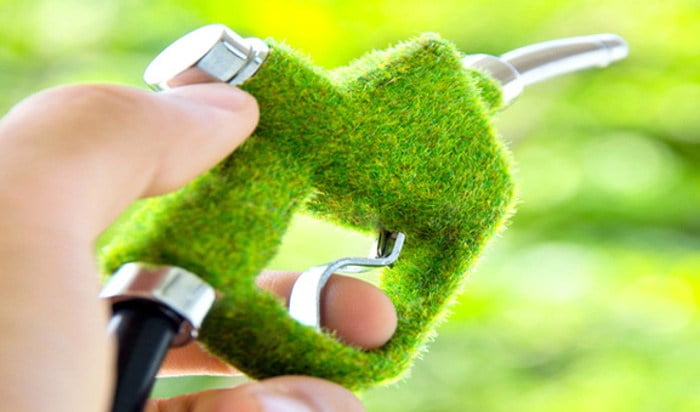 New Delhi: A second-generation ethanol plant will soon be set up at Baulsingha village in Odisha’s Bargarh district.

Acting on a proposal of Bharat Petroleum Corp Ltd (BPCL), the Environment Ministry recently gave the green nod to the ethanol bio-refinery of 100 kilo litre per day (KLPD) capacity, entailing an investment of Rs 7.47 billion.

“The Environment Assessment Committee (EAC) vetted the proposal last month and recommended for environment clearance to the ethanol project,” an official said.

The project, which being planned over an area of 58.44 acre, is in line with the government’s national bio-fuel policy, which mandates 5 per cent blending of ethanol with petrol.

The clearance has been given with certain conditions, the official added.

According to the proposal, the project is expected to provide jobs to 200 persons (directly) and another 1,000 (indirectly) during the operation phase.

The company will be using Lignocelluloses biomass, which is seen as an attractive feedstock for renewable fuels, particularly ethanol.

Setting up of a second generation ethanol plant also gains currency against the backdrop of the government’s plan to increase ethanol blending with petrol to 20 per cent by 2020.

“With first generation biofuel plants, India can only feed up to 3 per cent of this demand. But an increase in the second generation ethanol production could feed further demand, if such biofuel plants are set up everywhere around the country,” the proposal added.

No Pact Between BJP & BJD: Javadekar