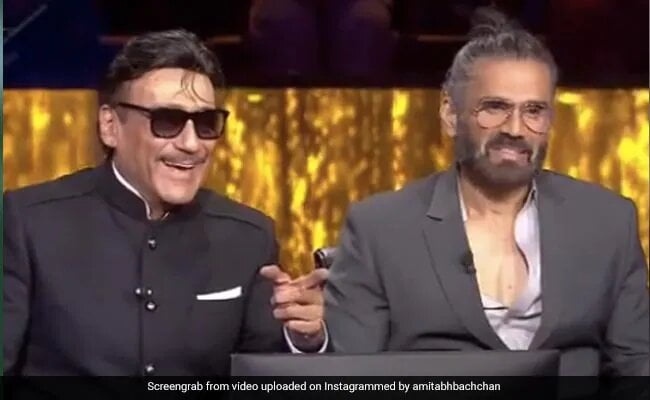 New Delhi: Jackie Shroff has unravelled the secret behind his ‘Bhidu’ language, which became his signature style, for which he is famous till today.

Big B asks Jackie Shroff the reason behind his unique way of speaking, the ‘Bhidu bhasha’ or the ‘Bhidu language.’

Jackie Shroff reveals that Mr Bachchan is partly responsible for it. Jackie lived in a Mumbai chawl during his struggling days as an actor. He said that also greatly impacted the way he speaks. Jackie Shroff even made Amitabh Bachchan re-enact a dialogue from the movie Amar Akbar Anthony, which influenced his speaking style.