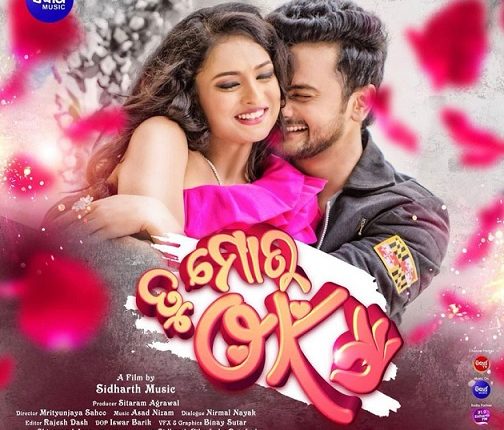 Bhubaneswar: The tweet will surely leave the film’s cast, producer, director and other crew members delighted. The tweet is about the Odia film ‘Tu Moro Ok’, wishing it success. But here’s the surprise. Guess who posted it? It was tweeted by none other than Bollywood superstar Amitabh Bachchan.

‘Tu Moro Ok’ is a film by Siddharth Music. The film, starring Sheetal and Jyoti, is produced by Sitaram Agrawal and directed by Mrutyunjaya Sahu.