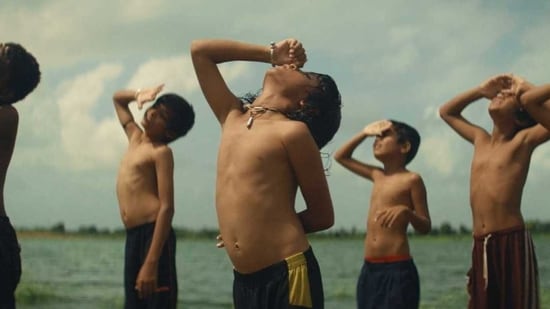 New Delhi: Gujarati film Chhello Show and not ‘RRR’ or ‘The Kashmir Files has been named as India’s official Oscars entry. The Film Federation of India made the announcement on Tuesday. Pan Nalin’s film is called ‘Last Film Show’ in English.

Pan Nalin reacted to the news with a tweet. “OMG! What a night this going to be! Gratitude to Film Federation of India and thank you FFI jury members. Thank you for believing in Chhello Show. Now I can breathe again and believe in cinema that entertains, inspires and enlightens!

The Gujarati-language coming-of-age drama has captured the hearts of critics and audiences across the world and will now release in theatres in Gujarat and on select screens across the country on October 14 2022. Inspired by director Pan Nalin’s own memories of falling in love with movies as a child in rural Gujarat, ‘Last Film Show’ (Chhello Show) is set at the cusp of the digital revolution and follows a nine-year-old boy ensnared by the magic and science of light and shadow that lies behind celluloid film projection. Manoeuvring through both social pressures and economic precarity, he pursues his passion for the “film show” with single-minded devotion, oblivious to the technological upheaval that is hurtling towards him. It is an authentic, organic, and emotionally charged drama set around films, food, and friends, Hindustan Times reported.

Last Film Show (Chhello Show) had its world premiere as the opening film at Robert DeNiro’s Tribeca Film Festival and has won multiple awards across various international film festivals, including the Golden Spike at the 66th Valladolid Film Festival in Spain, where it also enjoyed commercial success during its theatrical run.