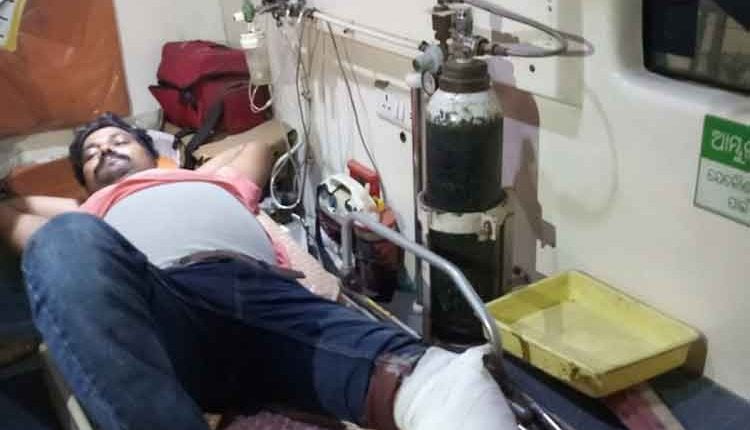 Aska: A criminal was injured after a shootout with police in Ganjam district on Sunday night.

Earlier, the criminal, P Sivashankar Dora alias Tingiri, had barged into a Diwali revelry at Pandiapathara village near Aska, police said. Tingri suddenly fired from a country-made revolver, hitting one Balaram Sethi (22) with a bullet on his leg.

Police arrived at the stop and tried to intercept the accused, but he fired at them. Police retaliated likewise and Tingri was shot in the leg. He was then arrested.

Police have seized Tingri’s firearm and admitted him to the sub-divisional hospital in Aska. He was later shifted to MKCG Medical College and Hospital in Berhampur.