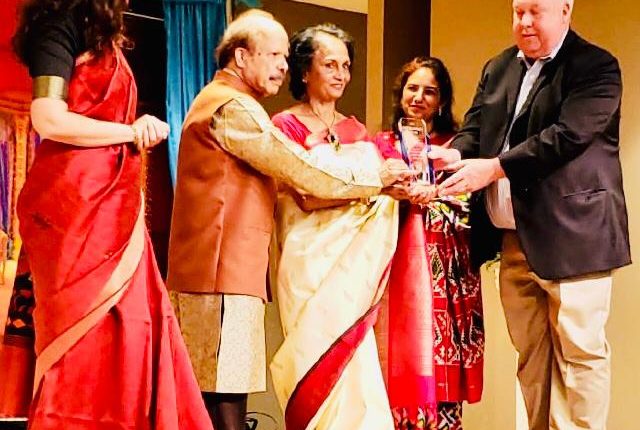 Minneapolis/Bhubaneswar: The newly-constructed Shree Gundicha Temple on the premises of Hindu Temple at Maple Grove city in Minnesota, United States was inaugurated by US Senator Amy Klobuchar and Mayor Mark Steffenson.

Klobuchar praised the contribution of Hindu Society of Minnesota (HSMN) in maintaining peace, harmony and prosperity in the city.

Under the chairmanship of Dr Sitikantha Dash, the HSMN has taken up infrastructure development works like construction of staff and priest quarters, availability of state of the art safety and security facilities, establishment of solar plant, renovation of Gopuram and opening of Shree Gundicha Temple. 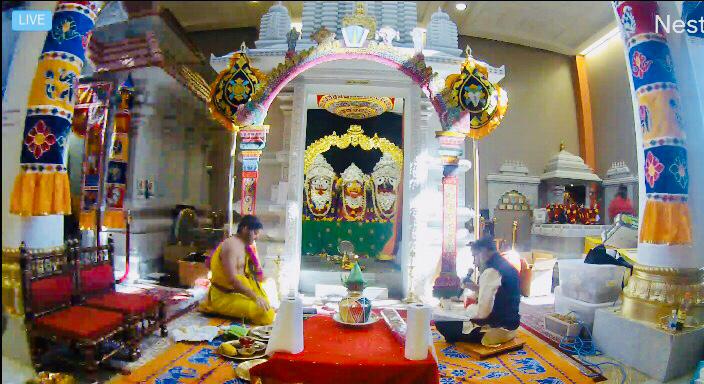 Mayor Mark Steffenson was the chief guest of the occasion.

Delivering the welcome address, Dr Dash elaborated on the successful navigation of the Hindu Temple despite the threats from coronavirus.

Dr Dash thanked the priests, EC and TEC teams, trustees, donors and volunteers for their support and cooperation.

Governor and Mayor along with other dignitaries released a souvenir of HSMN. The year’s outstanding Service Award was presented to Kanak Dutt by the Mayor.

More than 500 community leaders attended the meeting at the temple auditorium. Dance choreography entitled ‘Neel Kamal’  coordinated by Sarita Patnaik and Sudipta Tripathy, was presented on the occasion.

Know The Ritual Timings For Bahuda Yatra In Puri