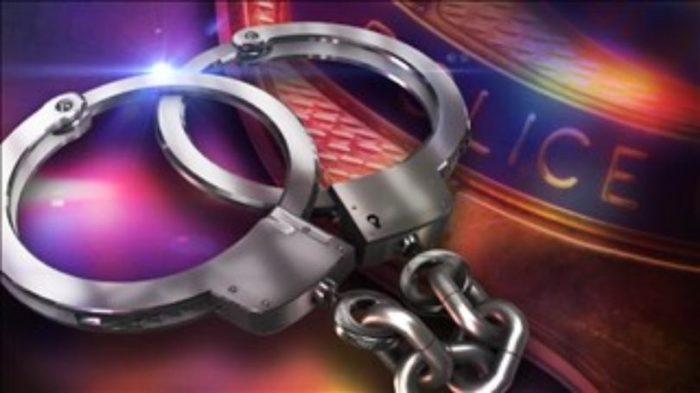 Bhubaneswar: Commissionerate Police on Monday busted a gunrunning racket in Bhubaneswar and arrested three persons in this connection.

A joint team of the Quick Action Team (QAT) and the Capital police arrested the accused and it is suspected that they had plotted a plan to commit any crime using the weapons, Police Commissioner Satyajit Mohanty said.

A case has been lodged at the Capital police station and further investigations are on, he said.

Find Out Why Odisha CM Is Happy With This MLA