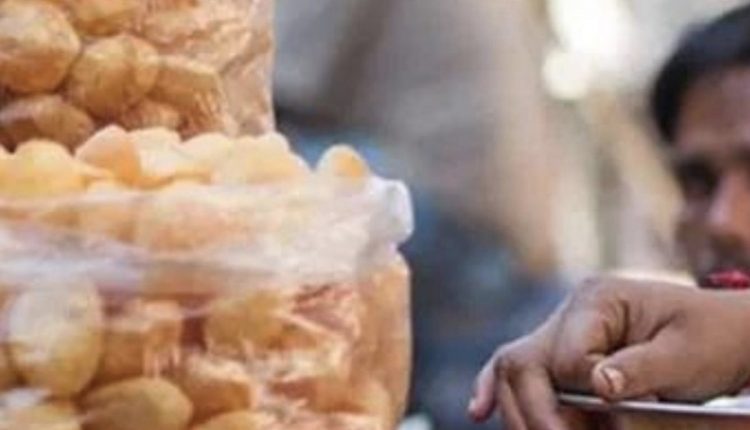 Cuttack: A day after a fake soft drink manufacturing unit, operating in a clandestine manner at Jagatpur, was busted, Cuttack Municipal Corporation (CMC) raided ‘gupchup’ vendors in Shakarpur area of the city on Saturday morning.

According to sources, the raid was conducted following a complaint that these were being prepared at an unhygienic place, surrounded by filth.

A food inspector told the media that the team found the place where the panipuri was being prepared to be extremely unhygienic. “The ‘gupchup’ was found being dried on a polythene sheet in the open. The spicy water used for filing the ‘gupchup’ was left uncovered,” he said.

Over 50 kg of food items were destroyed.

The food inspector further said that these vendors will soon be registered and trained on safe food handling.