Gymming Gets A Twist With New Age Workouts In Odisha Capital 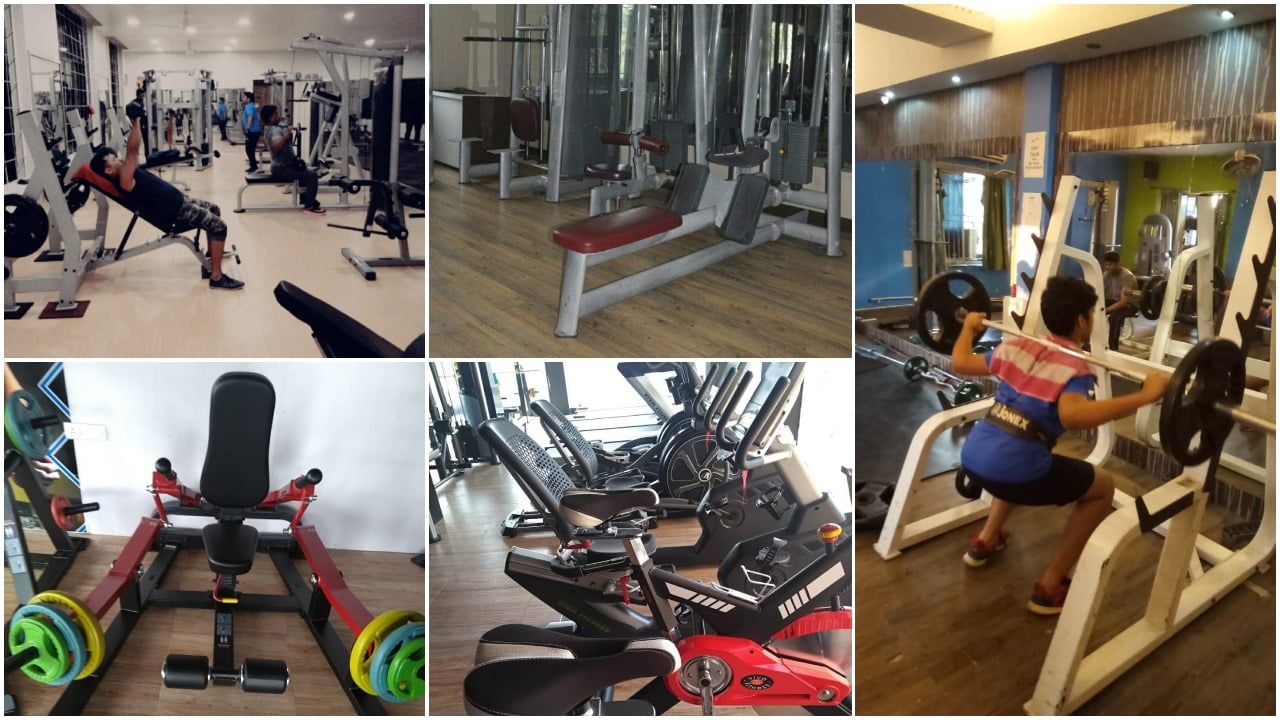 Bhubaneswar: With rising awareness for fitness and a good physique, there is a renewed interest in gyms that have sprouted a dime a dozen in the smart city.

Quick to cash-in-on the fresh vigour among denizens, gym owners are introducing new the latest forms of exercise and workouts. 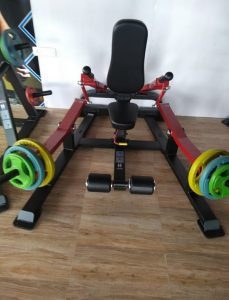 High Intensity Interval Training, better known as HIIT, HIIE and SIT, has gained immense popularity among gym goers. The reason is the quick results, the speed at which it reduces fat and at the same time helps in gaining strength and muscle.

“With just twenty minutes to half an hour of HIIT, one can burn more calories compared to two hours of brisk walking or jogging. Most people are getting to know about it from the internet and the fitness regimen of celebrities. However, these exercises cannot be easily done by beginners,” says Satya, a freelance gym trainer in the city. 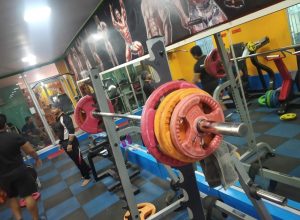 CrossFit, a branded fitness regimen founded in the United States, is an unconventional exercise in which equipment such as barbells, pull-up bars, battle ropes, tractor tires, kettlebells and large hammers are used.

Calisthenics is another exercise about flexibility, which has been around for long but has been revised and followed. This exercise includes running, standing, grasping, pushing etc.
“I have been going to the gym for the last four years. There has been a steady increase in the number of people who go to the gym now. People want to maintain a good physique and also stay fit. I used to have lot of cheat meals, but the new addition in my regime entails eradication of cheat meals. I have obliterated oily and fried food from my diet completely,” says Akash, a management student who goes to Kalinga Fitness Centre.

“I was inspired by a man who was working out with me in the gym. He would perform HIE 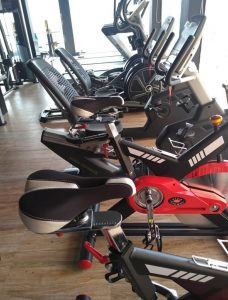 for 30 minutes, which I found very difficult as the exercises are very strenuous and difficult. I am still in the trying phase. Though it saves a lot of time, I can only do it for 15 minutes,” says Nisikesh, a resident of Niladri Vihar who goes to Fitness Fusion.
Though cardiovascular exercises, weight training, field exercises still remain the most popular among people of all age groups, the new exercises are certainly catching on, especially among those who are aiming at quick results within the limits of their hectic time schedule.