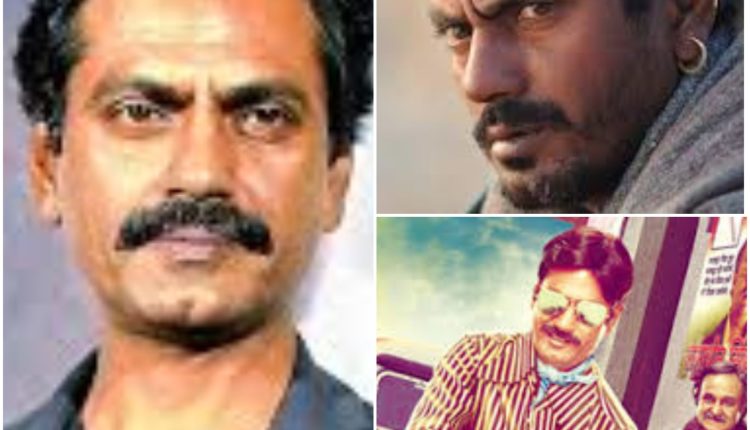 Nawazuddin Siddiqui will remember this birthday for more than one reason. Well, he is in quarantine in his hometown Budhana in Uttar Pradesh and his wife Aaliya has filed for divorce.

However, that does not take away from the man’s talent and does not stop us from recalling some of his sterling performances.

Beginning with teeny-weeny roles in Sarfarosh and Shool (1999), Jungle (2000) and a blink and miss one in Munnabhai MBBS (2003), he gave us a groundbreaking performance in Manto and Thackrey. The actor has proved his versatility and a rare talent through a plethora of roles that define his name today. 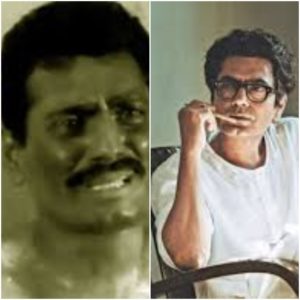 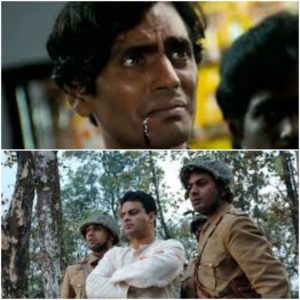 He received his first imprinting start with a cameo in the song Emotional Attyachar as Rangila in the movie Dev D (2009). 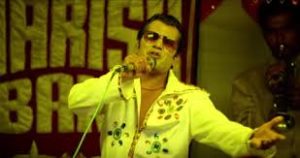 With his role of a journalist in Anusha Rizvi’s Peepli Live (2010), he received wide recognition as an actor. 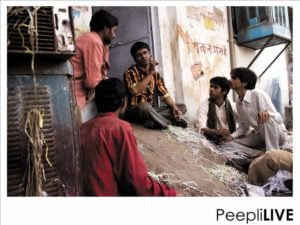 “Ek hi jaan hai, ya to allah lega ya mohalla,” – with his ultimate gunda role in Anurag Kashyap’s gangster epic Gangs of Wasseypur II,  Siddiqui acclaimed much fame and name. 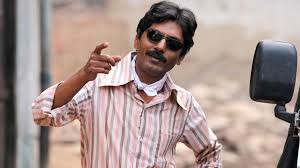 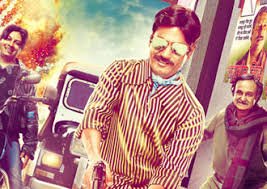 This was followed by what is considered his “most real performance so far” in Ashwin Ahluwaliya’s Miss Lovely, which premiered at the 2012 Cannes Film Festival. 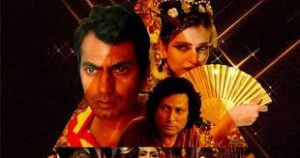 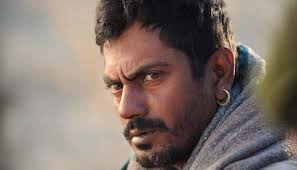 The string of performances landed him with the antagonist’s role in Shiv Gajra’s blockbuster Kick opposite Salman Khan. No one can forget his performance. 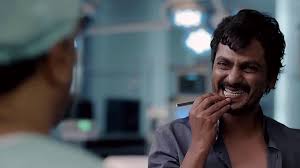 In 2015, he again appeared in a supporting role with Salman Khan in Bajrangi Bhaijaan and his one-man performance Manjhi – the Mountain Man. The latter made him popular for his dialogue delivery with utterances like Jab tak todenge nhi, tab tak chodenge nahi. 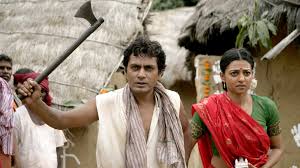 Last but not the least, Nawazuddin became a household name with the Netflix series Sacred Games and gained stardom. It was applauded by celebrated author Paulo Coehlo as “One of the best series on Netflix with the great actor Nawazuddin.” 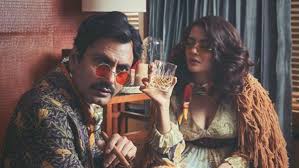 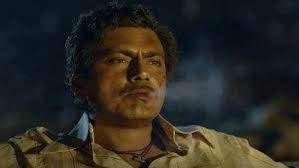 His other more popular works were in The Lunchbox, Badlapur, Thackrey. 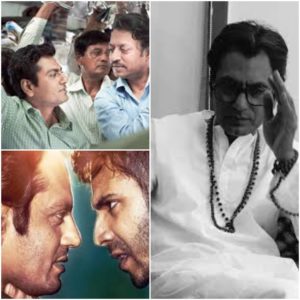