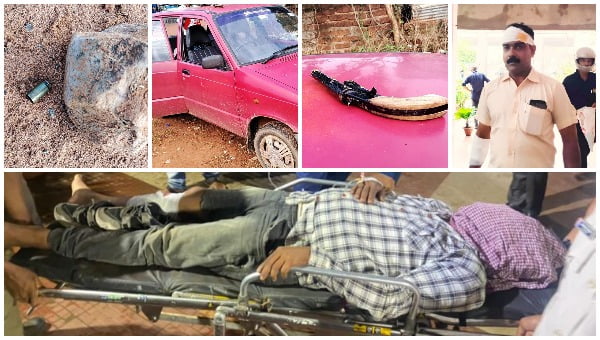 Bhubaneswar: A hardcore criminal, Chakara Barik, was apprehended after an encounter with police at Baramunda High School Ground under Khandagiri police limits in Odisha capital late on Wednesday.

The raid was conducted following a tip-off about six to seven criminals assembling at the school ground with hand bombs and pistols and plotting a big loot. Two police personnel, including an ASI, were also injured as the criminals fired and hurled bombs after being cornered by a special squad of Khandagiri police around 2 am. The cops resorted to controlled firing and Chakara was hit by a bullet in his right leg.

He was later nabbed and admitted to Capital Hospital here for treatment. His associates, however, managed to escape on motorcycles taking advantage of the darkness.

“ASI Deb Samantray and constable Rajiv were injured in the encounter. We have seized bombs, a gun and a car from the spot,” said Bhubaneswar DCP Prateek Singh.

He further said that they don’t belong to any particular gang and commit crimes by joining any group.

Chakara was earlier a member of K Rabi Rao gang, who along with two members were nabbed after a police encounter in 2019, police sources said.

Another Cyclone In Offing? After ‘Asani’, ‘Karim’ Brewing In Indian Ocean