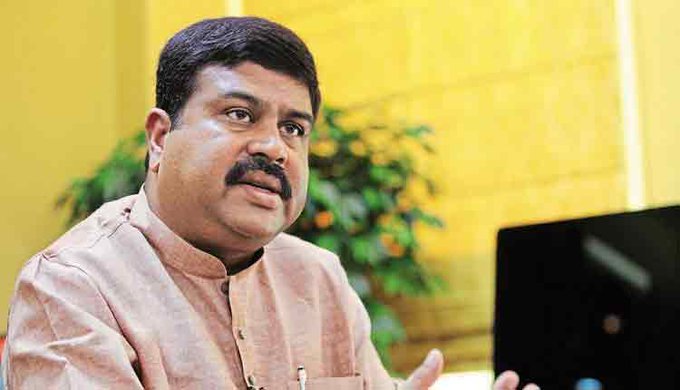 Speaking at a programme here, Pradhan said keeping the local people’s demand in mind, the Indian Railways would extend both passenger and freight services on the route. Earlier, there was a strong protest against the decision to run goods train on experimental basis on the track in first phase.

Pradhan also said a river-based port will come up in the area and the Paradip Port is going to sign an MoU in this regard.

On the proposed Gopalpur-Digha coastal highway, he said it will lead to economic development of the area, particularly Kendrapada district. The coastal highway to come up with a budget of Rs 10,000 crore will be funded by the Centre and the state government.

After visiting Bhitarkanika Natinal Park after it was reopened to the visitors on the day, Pradhan said, the area has very high scope for promotion of tourism. But any step in this regard needs to be taken considering the fragile ecosystem of the national park, he added.