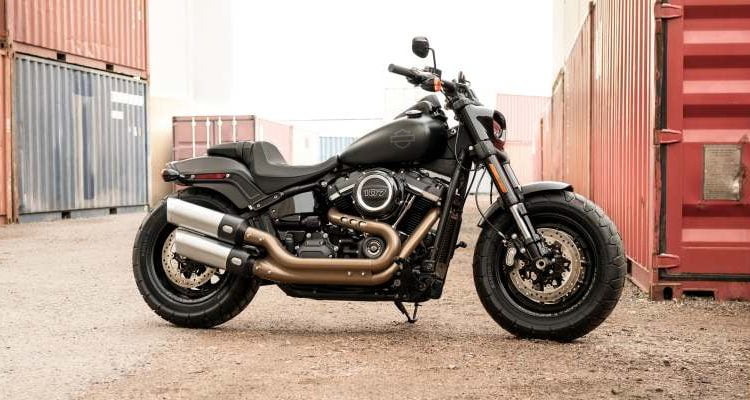 New Delhi: Harley-Davidson’s India exit has left a number of people in the dark. Its dealers are heavily hit.

FADA said that Harley dealers were not informed about the exit earlier and they received only a ‘very minor compensation’ from the American company.

The company is reportedly paying a compensation package of ₹1,500 per sqft with a 10 per cent annual value-depreciated rate and a 6-month reimbursement of the margins of sale.

Hero Motocorp will be taking over Harley’s Indian operations but the process will take at least 6 months.

(Watch) Ranveer Singh Climbs Atop His Car To Greet Fans

Harley Could Be In Talks With Hero MotoCorp For A…