Have Faith In Your Ability To Heal: Transgender Doctor Spells Hope For Her Community 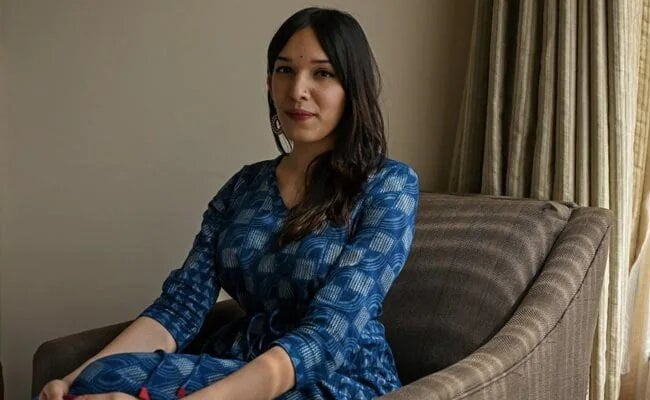 Mumbai: This story of this transgender activist, who is also a surgeon-in-the-making needs to be told. At 24, she has traversed a path that many of her age would not have even seen. Her first name, Trinetra, after the fierce Hindu Goddess, itself symbolises power, which she has in plenty.

Struggling with her sexuality from the age of four, Trinetra Haldar Gummaraju was bullied and shamed every time she tried on her mother’s sarees or high heels or did anything deemed feminine.

“My parents saw me as a deficient male,” Gummaraju, who is an intern at KMC Manipal, Karnataka, was quoted as saying by NDTV.

Despite being molested by older boys and getting humiliated by schoolteachers, Gummaraju didn’t even let herself question her own gender identity because, in her words, “transgender people have such a negative image in this country — they are seen as scary, abusive, dangerous.” A psychiatrist even advised her family to expose her to “more masculine influences”.

Her struggle continued into her teen years until she got admission to a medical school, which opened a totally new world. There, she found a more supportive community including a therapist who gently urged her to experiment with gender expression.

Then there was Instagram — “an online space where I could be myself”.

Thankfully, despite the early backlash, Trinetra Haldar Gummaraju found a more supportive community online. She eventually came out as transgender, first to her now-supportive family, and then on Facebook to hundreds of people.

She marked the transition with a new name, Trinetra, followed by hormone replacement therapy in 2018 and surgery in February 2019.

“It was a euphoric time even though I was advised bed rest for a month to recover. To see your body change shape is like a fog is being lifted. I could recognise myself in the mirror,” she was quoted as saying.

Sadly, she had not foreseen the fallout of being full-fledged a woman. Apart from catcalling and groping, there were rape threats when she posted glamorous selfies.

Then there was an incident in 2017 when a hospital security staffer forced her to exit a women’s bathroom. Gummaraju developed a urinary tract infection because she abstained from drinking water for hours to avoid using a public toilet again.

Despite the many challenges faced by the community, she hopes her rising profile will help younger transgender people realise that “life does get better”.

However, one thing in this whole journey has remained constant, “I was always the woman I am,” signed off Gummaraju.

Daily COVID Caseload Cross 300 In Odisha; Khurda Continues To Be In ‘Orange Zone’