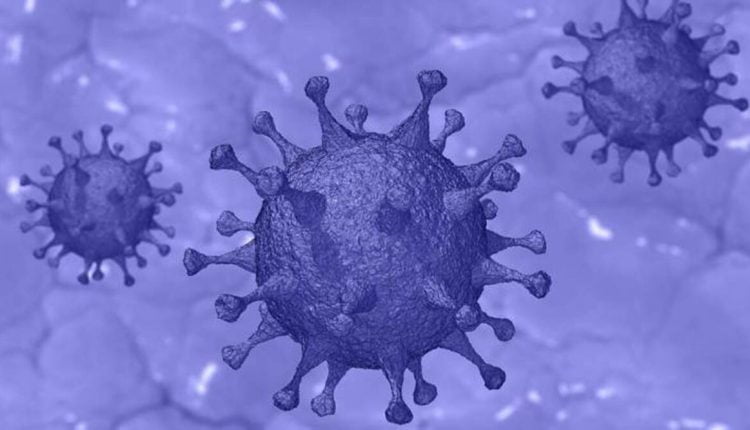 Bhubaneswar: The COVID-19 toll in Odisha touched 8,401 on Thursday with two more deaths due to the deadly disease being confirmed in the last 24 hours.

The Health Department sources said that a woman and a man from Bhubaneswar have succumbed to the infection.

1.A 65 years old female of Bhubaneswar who was also suffering from diabetes mellitus.

Odisha has reported 6,516 COVID deaths during the second wave against 1,876 in the first wave last year.

Have Faith In Your Ability To Heal: Transgender Doctor Spells Hope For Her Community