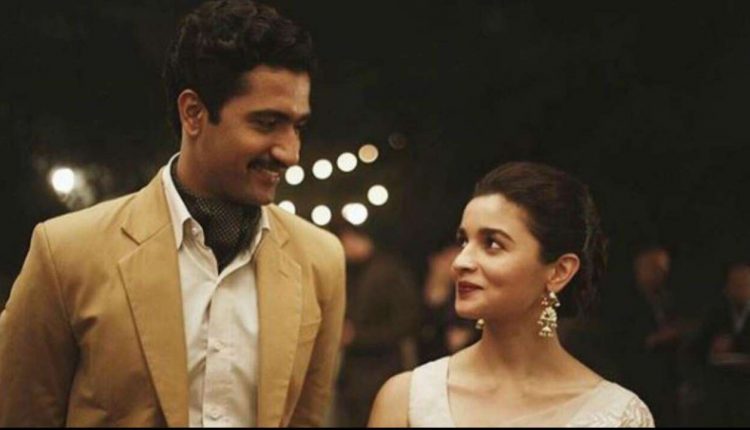 From the lanky boy in Masaan to easily slipping into the skin of Sardar Udham in the movie by the same name or playing the role of an army officer Major Vihaan Singh in ‘URI: The Surgical Strike’, Vicky Kaushal is among the new breed of actors who have struggled hard to make a space for themselves in Bollywood.

As Vicky rings in his 34th birthday in New York with his wife Katrina Kaif, Odishabytes brings you some memorable movies of the actor.

Vicky has weaved magic in cinema and is among the few in the industry who  manages to do so in both, mainstream and parallel cinema.

Masaan: The 2015 film marked Vicky Kaushal’s debut. Starring alongside Shweta Tripathi Sharma and Richa Chadha in Masaan, Vicky played a man braving the world and age-old customs to fall in love. But fate has other plans. Masaan – considered even now to be one of Vicky Kaushal’s best performances – was also screened at the prestigious Cannes Film Festival. 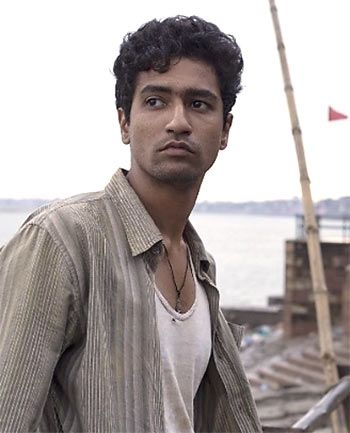 Raman Raghav 2.0 : Directed by Anurag Kashyap, Raghav is a police officer with a dark past set to hunt down a serial killer(played by Vicky Kaushal). For the preparation of its audition, Vicky Kaushal locked him in a room for 5 days without phone and TV to carve out his dark instincts. Raghav’s conflict with his inner demons in understanding the difference between good and bad, was well played by Vicky Kaushal. 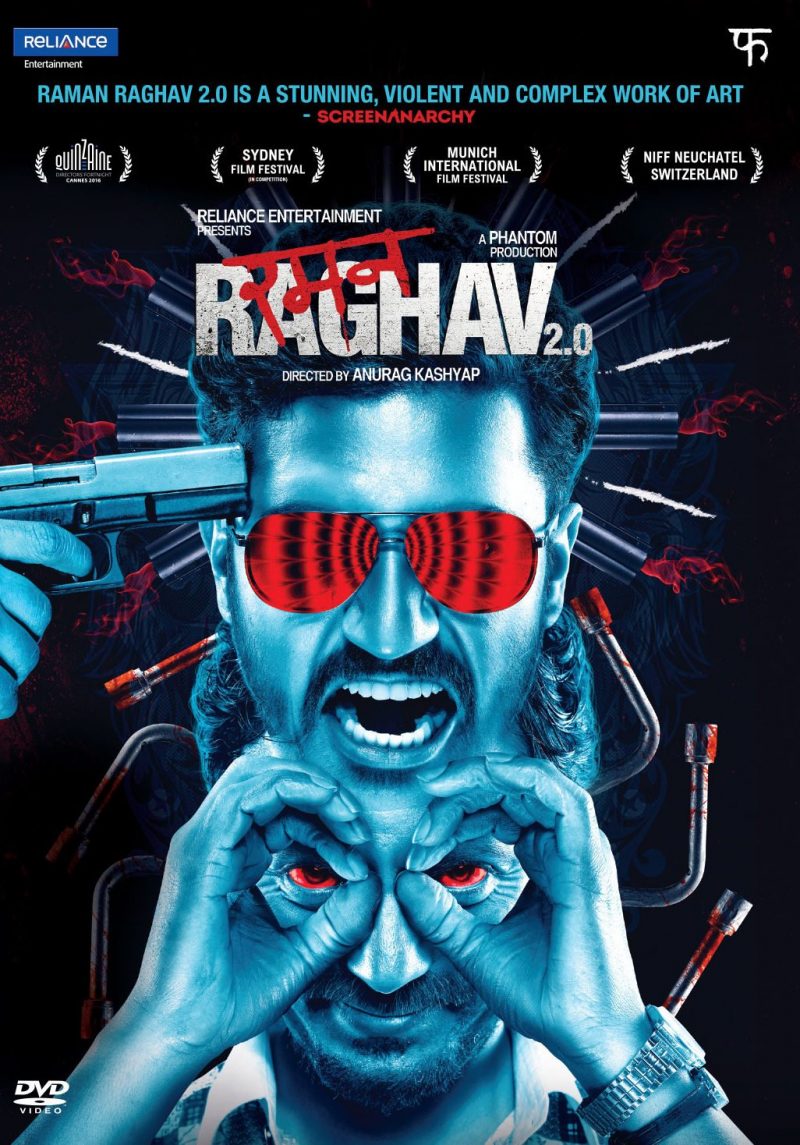 Sardaar Udham Singh : The horrors of Jallianwala Bagh Massacre seen through the eyes of a revolutionary and its poignant tale of revenge, is a must watch for Vicky’s fans. The film remains engrossing throughout the entire period for the exquisite performance essayed by Vicky Kaushal. The mental trauma which stays in a person throughout his life for a single tragedy is aptly portrayed by Kaushal. 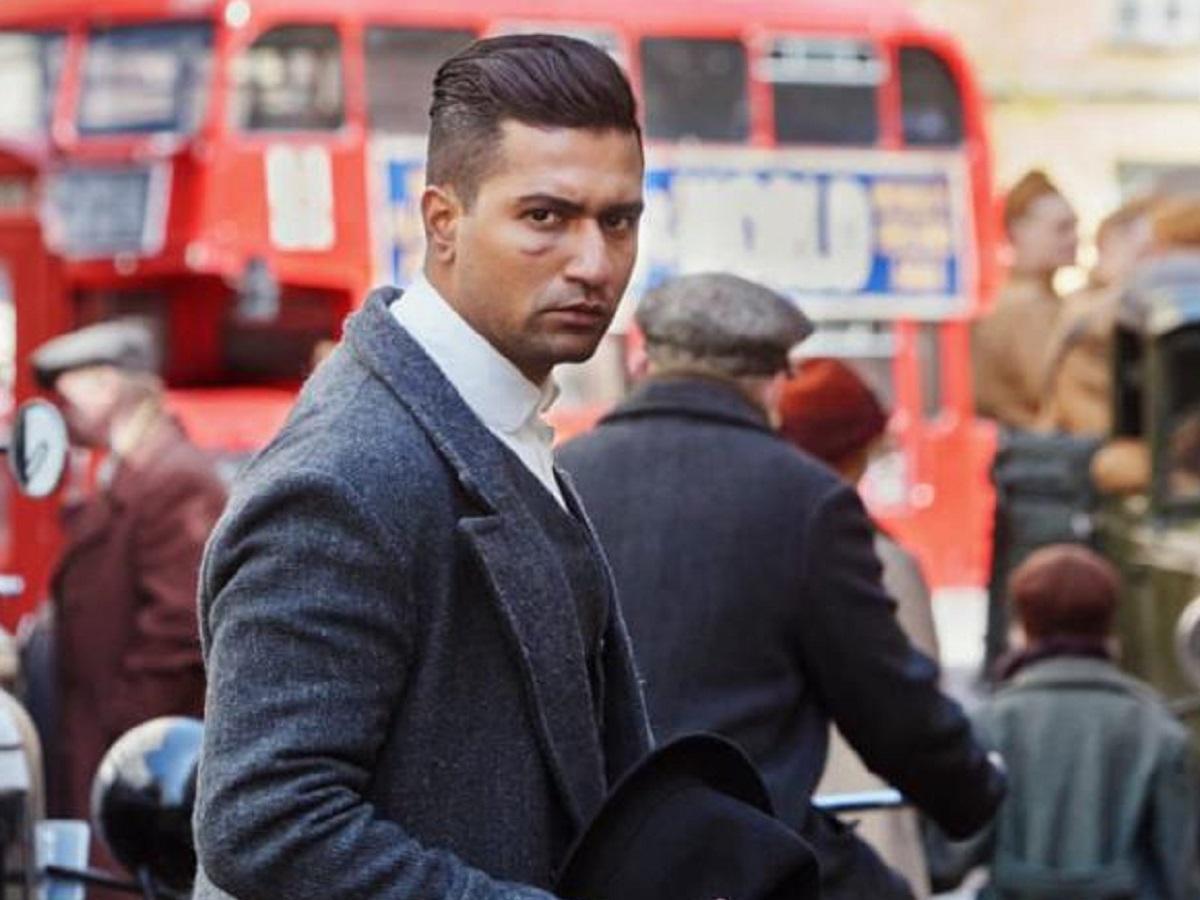 Manmarziyan: This coming of an age love story marked the second collaboration of Vicky Kaushal with Anurag Kashyap. Manmarziyan, narrated from the perspective of a woman, is about her struggle to choose between her lover and suitor. Vicky Kaushal plays the role of a typical Punjabi brat(the first lover), who cannot stand by his commitment to marriage and becomes a sufferer. 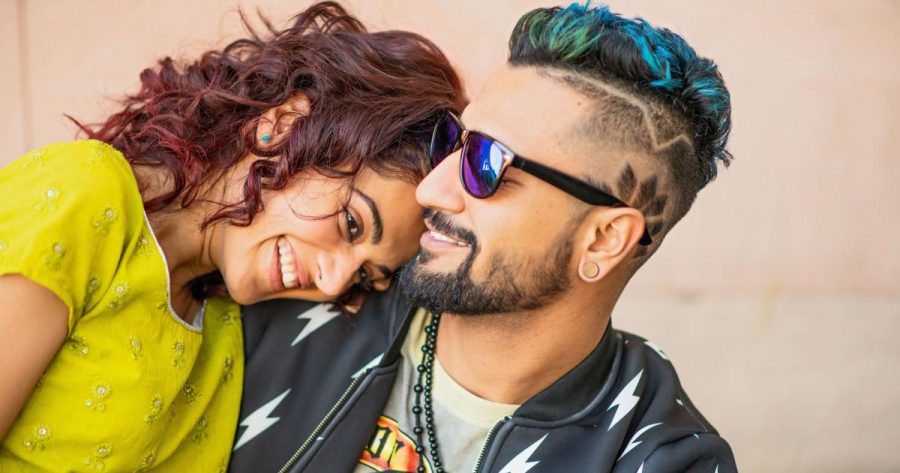 Uri : This movie marked the first commercial success of Vicky Kaushal. It is based on true events of Surgical strike by Indian army in Pakistani Soil after terrorist attacks. Vicky plays Major Vihaan Singh who is sent on a classified operation after the death of his brother in law in a terrorist attack, would leave you in your edge of the seat till the end. Vicky Kaushal won National Award for this brilliant performance in the movie. 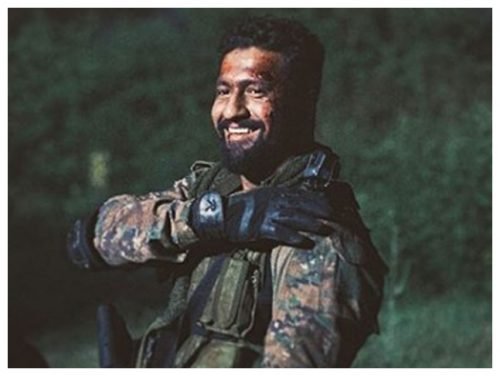 Youth From Bengal Nabbed While Climbing Atop Puri Jagannath Temple