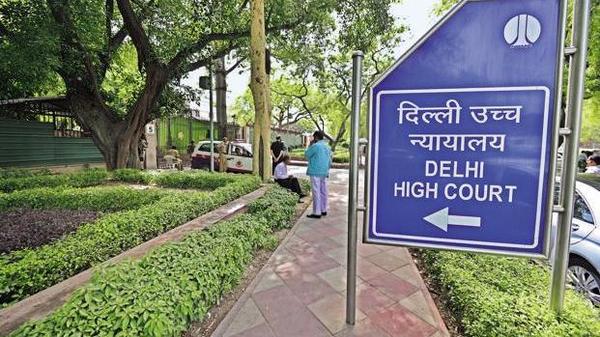 New Delhi: The Delhi High Court on Monday asked the AAP government to set up more testing centres in view of the rise in COVID-19 cases in the national capital.

The direction was issued by the court after several lawyers told the bench that they were facing difficulty in getting tested as labs were saying they will carry out sample collection after 2-3 days. The lawyers claimed that the number of daily tests has gone down to around 60,000 from the over one lakh tests that were being conducted earlier. Delhi recorded 350 Covid-19 deaths on Sunday and 22,933 cases with a positivity rate of 30.21 per cent, the report added.