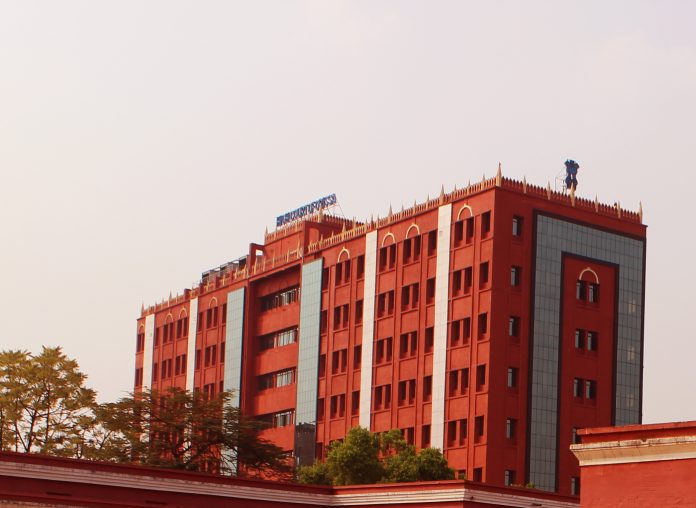 Cuttack: The Orissa High Court on Monday directed a fresh probe into the Kunduli rape and suicide case by a Special Investigation Team (SIT).

The court directed the state government to form a SIT comprising senior police officers of the rank of Deputy Inspector General (DIG) to take up the investigation.

Briefing mediapersons here, the counsel of the victim and human rights lawyer Shrejee Bhavsar said while the State Crime Branch police have submitted the closure report of this case to the High Court, the mother of the victim and several others had prayed to the court for a CBI probe into the case.

“Hearing the pleas of all the parties, the Chief Justice KS Jhaveri in his ruling said a CBI probe into the case is not necessary as the court will monitor the investigation by the SIT, which will have three DIGs of the State Police. The team will submit its report to the court after a thorough investigation,” he added.

Bhavsar further said that the court had earlier proposed a court-monitored probe and asked the state government to recommend the name of the senior police officers. But as there is no recommendation till date, the court will take up the matter in its next hearing on December 16.

It may be mentioned that the Orissa High Court on August 3 this year had directed the state government to take necessary steps to ensure the completion of the Kunduli rape and suicide case within four weeks.

Expressing displeasure over the tardy pace of investigation by the state police, the court had proposed a court-monitored SIT probe.

The shocking incident had taken place in Koraput district on October 10, 2017, when the victim (14), a Class IX student of Government Welfare School at Sorisapadar, while returning from the Kunduli market after obtaining a document and a few passport size photographs, was allegedly gang raped by four uniformed personnel in Lanjiguda forest. She later committed suicide at her village Masaguda on January 22, 2019.