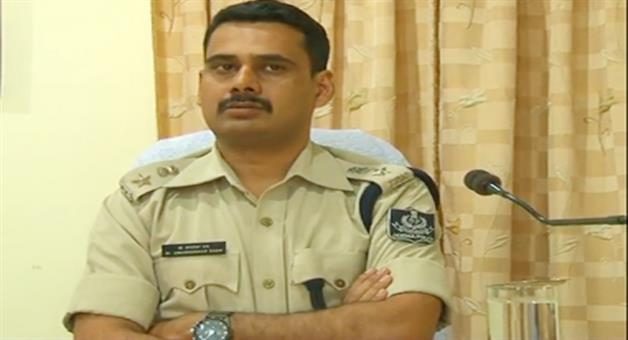 Bhubaneswar: A day after the Commissionerate Police recovered the headless body of a woman on the outskirts of the Capital city, it has sought help from police stations across the state and the general public to identify the woman.

Bhubaneswar DCP Umashankar Dash said as it remains difficult to establish the identity of the woman, her details like approximate age, height, and weight have been circulated to all police stations. Posters of the clothes recovered as well as her details have also been pasted in slums with the hope that someone will identify her and contact police, he added.

Informing about the investigation so far he said, they had got some missing reports of about eight women but unfortunately, those did not match.

Police can be contacted on Dial 100 in connection with the case.

As the spot, Dasapur, where the body was found is an isolated area, all efforts are being made by a team led by an Additional DCP to find any clues at the site. An autopsy has been conducted, he added.

Odisha Matric Exam To Be Held From This Date In May