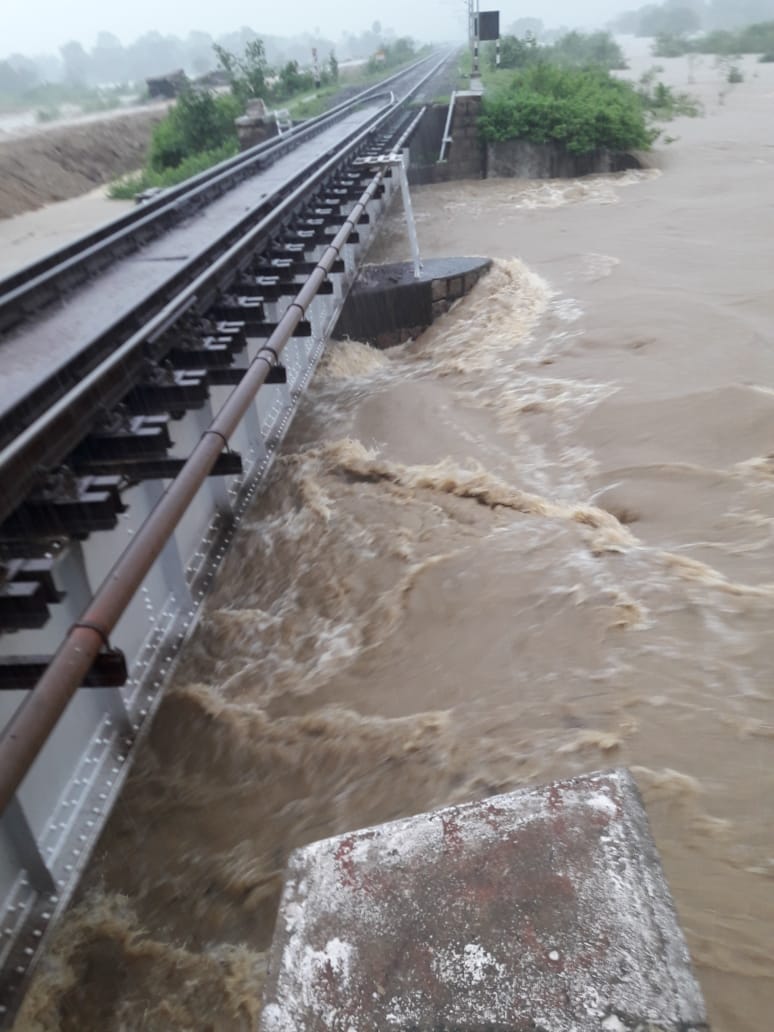 Sources in the East Coast Railway (ECoR) said that train services in Sambalpur-Deogan, Bargarh and Titlagarh sections have been disrupted due to overflowing of rainwater on the tracks.

18107/18108 Rourkela-Jagadalpur-Rourkela Express from Rourkela on 13.08.2019 and from Jagadalpur on 14.08.2019 will remain cancelled due to heavy rain and submergence of railway track between Sambalpur and Titlagarh.

Train services in these sections, which have been temporarily suspended, will resume after the rainwater recedes from the track, the sources added.

IndiGo Flight With Union Minister On Board Grounded At Nagpur Airport