Heavy Rain Likely In Most Parts Of Odisha For Three Days 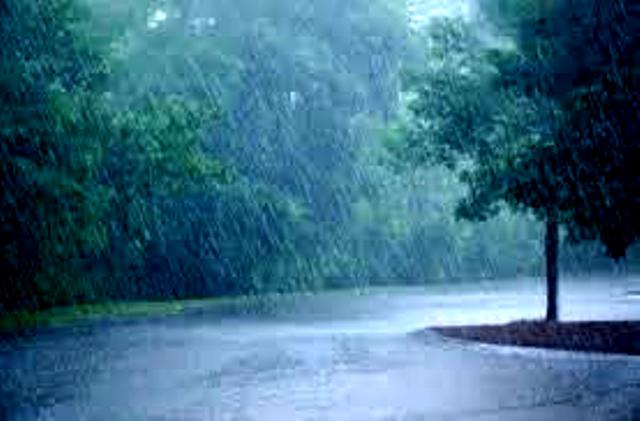 Bhubaneswar: Heavy rain is likely in several places of the state for three days from July 19.

According to India Meteorological Department (IMD) forecast, heavy rainfall is likely to occur at one or two places of Malkangiri, Nabarangpur, Dhenkanal and Angul districts and thunderstorm with lightning at one or two places over of Nuapada, Balangir, Sonepur, Angul, Dhenkanal, Keonjhar, Mayurbhanj, Cuttack, Boudh, Kandhamal, Sundargarh, Deogarh and Nawarangpur from July 19 to 20.

Sundargarh, Bargarh, Jharsuguda, Deogarh and Rayagada districts will receive heavy rainfall from July 21 to 22. The Met office has also issued ‘Yellow’ alert for these districts for three days.

Apple Sale To Begin On Amazon At Midnight Today