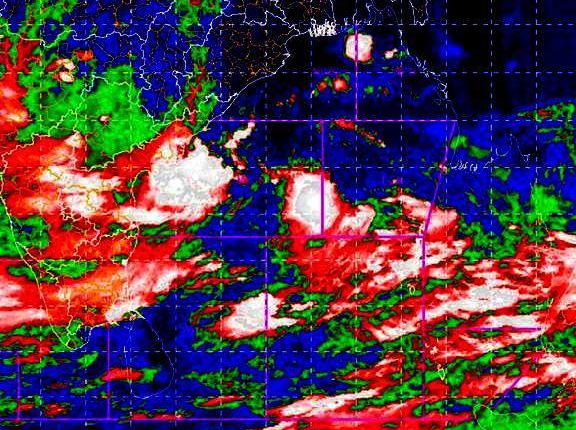 Bhubaneswar: The India Meteorological Department (IMD) warned of heavy rainfall in the south coastal districts of Odisha as a low pressure in the west-central Bay of Bengal concentrated into a depression on Sunday morning.

It is very likely to intensify further into a deep depression during the next 24 hours and move west-northwestwards and cross north Andhra Pradesh coast between Narsapur and Vishakhapatnam on Monday night. 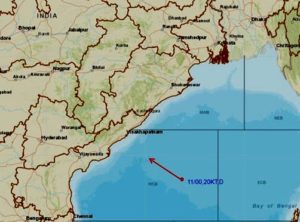 Under its influence, light to moderate rainfall is likely to occur at most places in south Odisha and coastal Andhra Pradesh from Sunday afternoon with isolated heavy to very heavy rainfall over the coastal areas of Odisha and Andhra Pradesh on Monday and Tuesday.

In view of the inclement weather, fishermen are advised not to venture into sea off the Odisha and Andhra Pradesh coasts on Sunday and Monday as squally wind speed reaching 45-55 kmph with gusting to 65 kmph will make the sea condition rough to very rough.

16 More Succumb To COVID-19 In Odisha, 3 From Bhubaneswar