Heavy Rain To Lash Odisha From August 31 Again; Know The Forecast For Next 6 Days 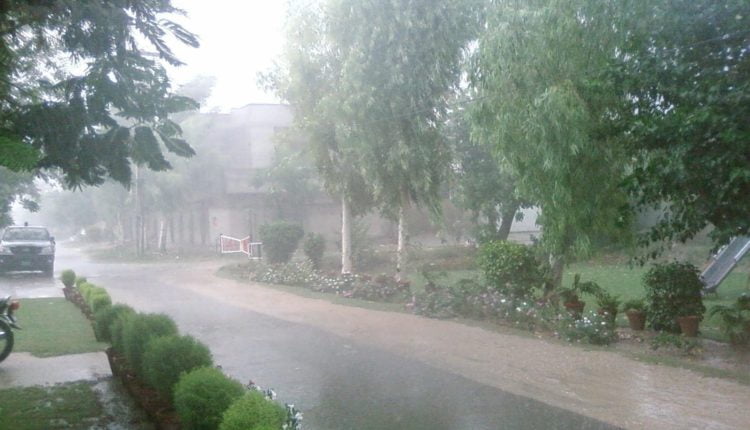 Bhubaneswar: Odisha is likely to experience another spell of heavy rain from August 31.

The India Meteorological Department (IMD) has forecast heavy rain at one or two places in Keonjhar and Mayurbhanj till 8.30 am on September 1.

It has also issued a yellow warning (thunderstorm with lightning) at one or two places in Keonjhar, Mayurbhanj, Balasore,  Bhadrak,  Kendrapada, Jagatsinghpur, Gajapati, Kandhamal and Rayagada districts during this period.

On September 1, heavy rainfall is likely at one or two places in Keonjhar, Mayurbhanj, Jagatsinghpur, Kendrapada Rayagada, Gajapati, Malkangiri and Jajpur.

Light to moderate rain or thundershower is very likely to occur at many places in interior Odisha and at a few places in coastal Odisha on September 5, it added.