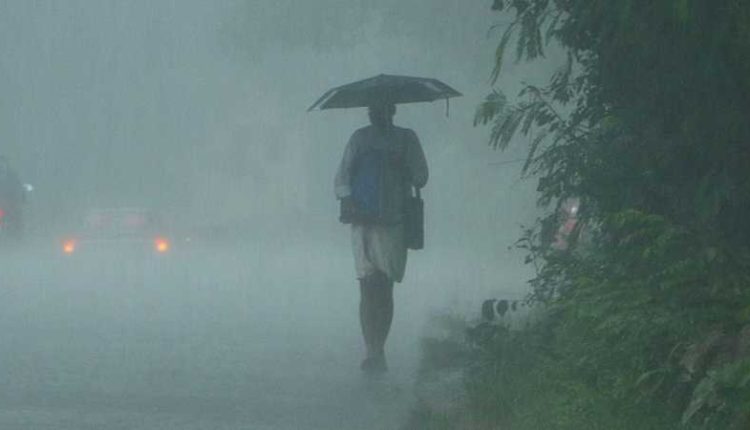 Bhubaneswar: Odisha can expect some relief from the hot and humid conditions with the India Meteorological Department (IMD) predicting heavy rainfall in several districts from August 5.

The state is likely to experience light to moderate rainfall between August 2 and August 4. Yellow alert for thunderstorm /lightning has also been sounded for several districts till August 3.

CHECK THE FORECAST FOR THE NEXT 5 DAYS 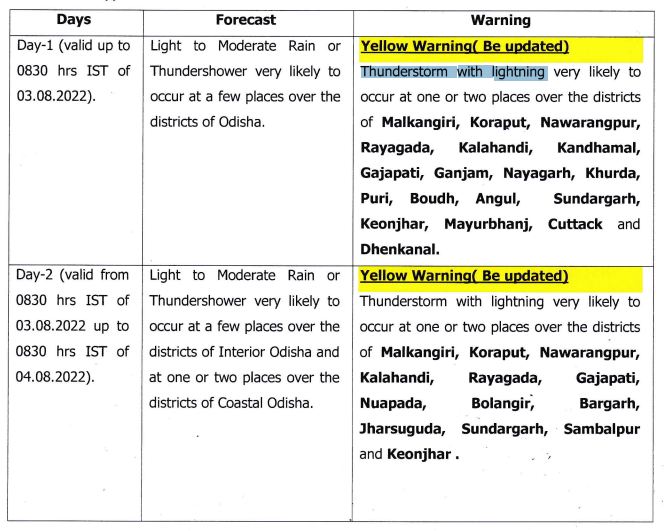 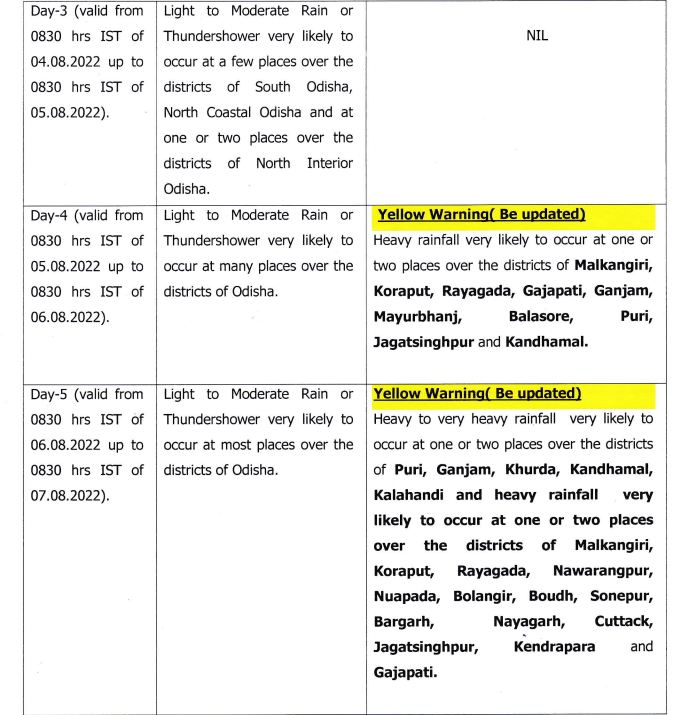 The IMD further said that the day temperature is very likely to remain above normal by 2-3°C during the next 3 days and decrease thereafter.