Heavy Rainfall In Odisha In Next 24 Hours 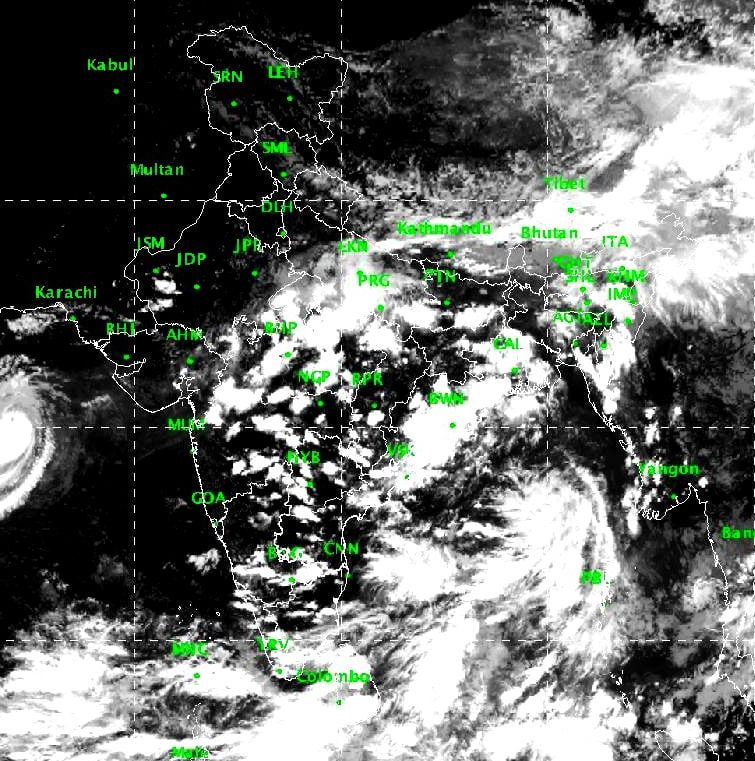 Bhubaneswar: The India Meteorological Department (IMD) on Monday warned that there will be heavy rainfall in Odisha in the next 24 hours.

Under its influence, there will be heavy rainfall at one or two places in the coastal and interior districts in the next 24 hours. The rainfall activity will continue in the state till September 27, it added.

In view of the heavy rainfall, IMD has issued and yellow and orange warnings for the following districts.

September 24
(Yellow warning)
Heavy rainfall one or two places over the districts of Kendrapara, Bhadrak, Puri, Jagatsinghpur and Khurda.

September 25
(Orange warning)
Heavy to very heavy rainfall at one or two places over the districts of Mayurbhanj, Keonjhar, Jajpur, Bhadrak and Dhenkanal.

Though the IMD has said that a low-pressure area is most likely to be formed in the next 48 hours, it will have no effect on Odisha.