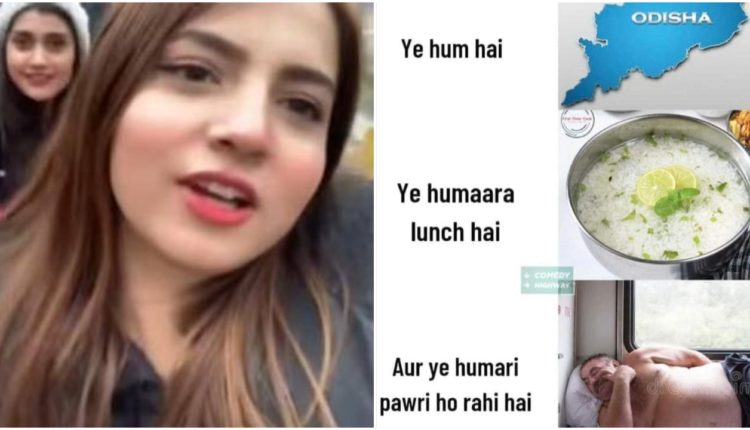 The trend began after a video of Pakistani influencer and content creator Dananeer having fun with her friends went viral. In the clip, she was heard saying: “Yeh humari car hai, Yeh hum hain, aur yeh humari pawri ho rahi hai (This is our car, this is us, and this is our party going on).

The viral video inspired many brands to come up with their version of ‘pawri ho rahi hai’. Celebrities too joined the bandwagon with funny videos on the same.

Among the many remakes on social media, the internet has given a big thumbs-up to the version by two Indian army jawans on the patrol.

Odisha too has come up with its version of the memes trend and all Odias can easily relate to it. 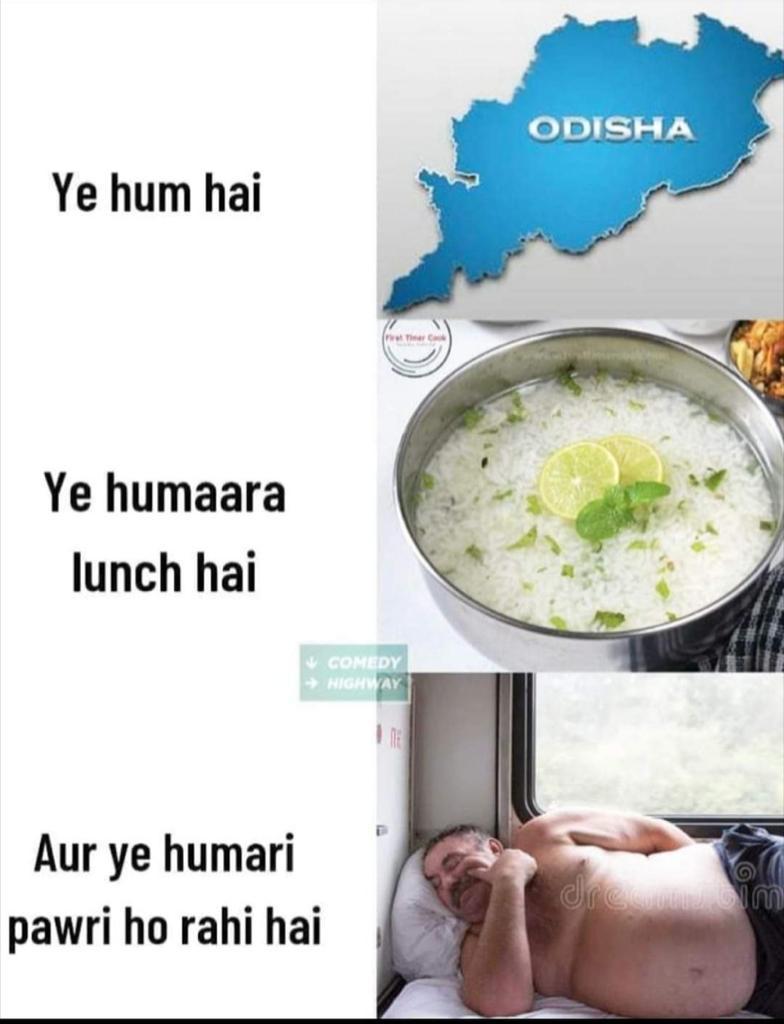 ‘A Terracotta Temple In Odisha Is My Ultimate Dream’: Sculptor Narottam Das