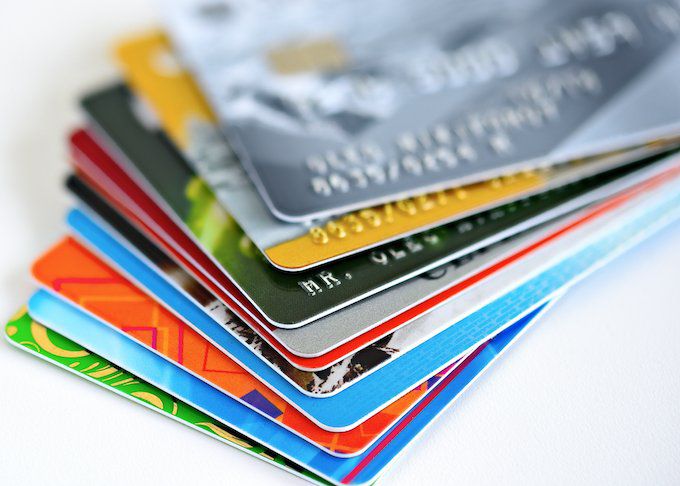 Digital payments using cards, UPI and wallets reportedly increased during this festive season. No, it is not because India is moving towards Prime Minister Modi’s “cashless” dream.

The main reason (42 per cent votes), according to a study by YouGov and ACI Worldwide, is discounts, cashback and incentives attached to digital payments. A small 24 per cent said they preferred digital payments because of faster and easier checkouts.

Banks such as SBI, HDFC, Axis, ICICI and others had tied up with major e-commerce players (Amazon, Flipkart, etc) to offer discounts of around 10 per cent on their credit or debit cards. Similarly, e-wallet services such as PhonePe, Amazon-Pay, and others too had cashback offers on particular products.

The report also stated that 77 per cent of millennials had used digital payments at least once during the festival season.

People who didn’t use digital methods cited internet connectivity as the top reason (44 per cent), followed by failed transactions (36 per cent), problems processing refunds (32 per cent) and fraud (29 per cent).

UPI transactions have had an all-time high of 955.02 million in September 2019 compared to 918.35 million the previous month. The year-on-year growth is a massive 135 per cent.

Indomitable Spirit Of Odia Theatre And Its Doyens