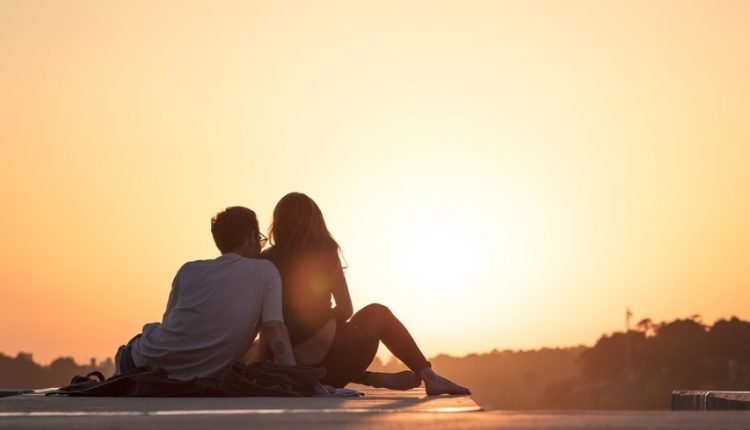 Bhubaneswar: A survey by dating app Truly Madly has revealed that Indian mothers are slowly cozying up to the idea of their children finding their own partners.

The survey, which took opinions of 5,000 young men and women, revealed that 50 per cent of Indian mothers are getting comfortable with their children finding a partner on dating apps. What is surprising is that the number is 80 per cent for mothers being okay with their children going for love marriages in Bhubaneswar.

In cities like Jaipur and Lucknow, it was found that men are pressurized more for marriage than women.

Snehil Khanor, Co-founder & CEO, TrulyMadly said, “We went out to understand the stigmas and apprehensions around dating in India, but stumbled upon a completely transformed mindset of not only the younger generation but their parents as well. I believe a lot of this evolution has come from the persistent efforts in our society to champion women’s rights, reduce gender discrimination, and sensitize against gender stereotyping. These findings reflect one thing clearly that mothers who are often assumed to be shackled in age-old societal rules have managed to shake off a lot of it.”